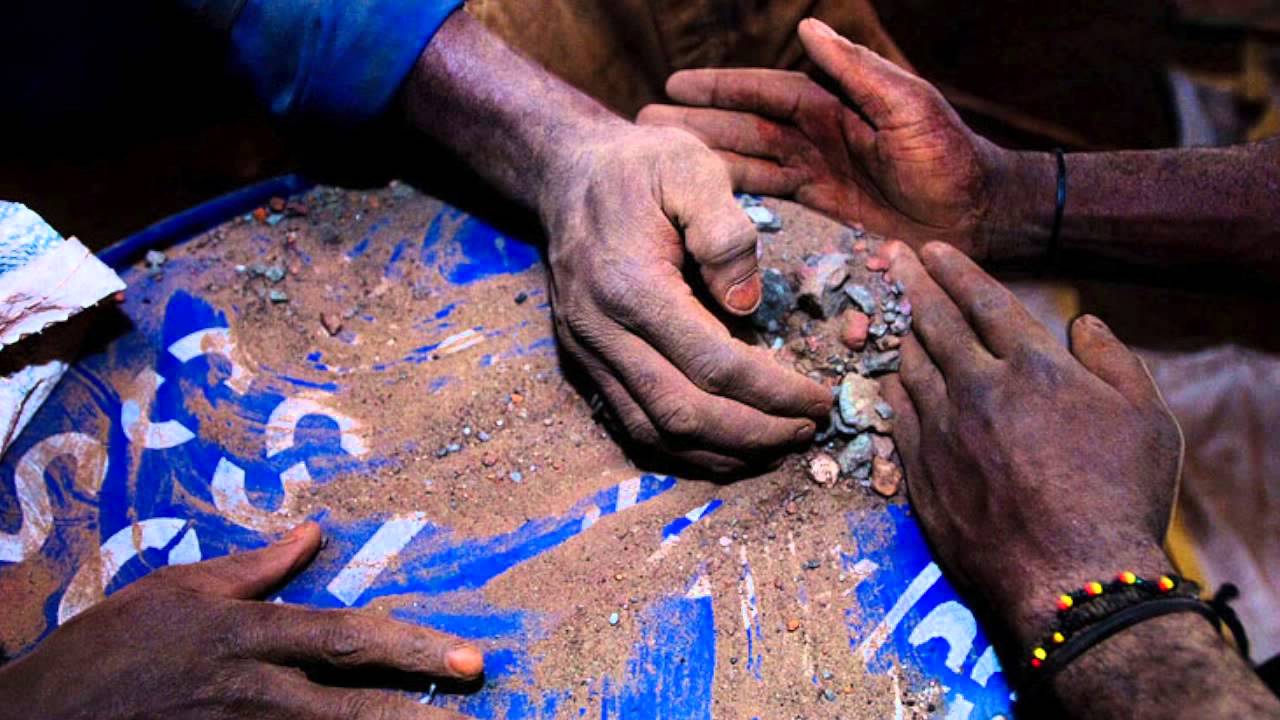 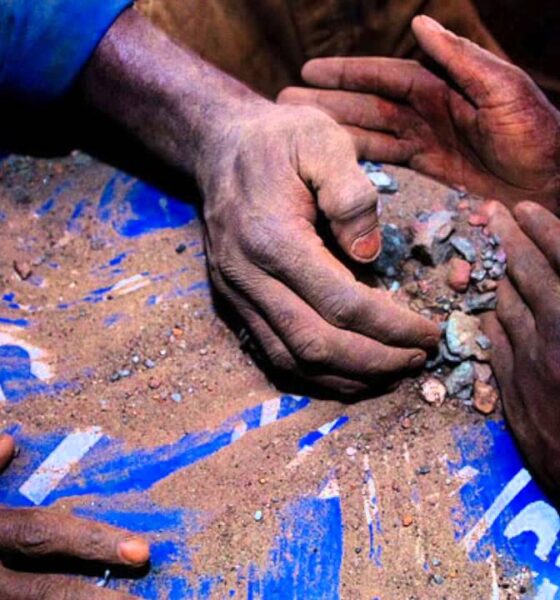 Apple Steps Up on Conflict Minerals

This week, Apple released a new report that revealed the company had taken several groundbreaking steps to combat the deadly in trade in conflict minerals. Four minerals used in electronics, jewelry, and other products – gold, tin, tantalum, and tungsten – have helped fund armed conflict in the Democratic Republic of Congo, in which over 5.4 million people have died since 1994.

Enough Project experts are available for comment and analysis on Apple’s new report. The Enough Project has been monitoring Apple’s work on conflict minerals since 2009.

Sasha Lezhnev, Associate Director of Policy at the Enough Project, said: “Apple’s new supplier report is a model for how companies should be addressing conflict minerals. Apple’s tough love with its suppliers is critical to solving the problem of deadly conflict minerals — it offered assistance to suppliers but then took the difficult step of cutting out those who were unwilling to undergo an audit. Firm but fair follow-through by tech and other companies with their suppliers is a key step that’s needed to cut off global markets for conflict minerals.”

Brad Brooks-Rubin, Director of Policy at the Enough Project, said: “We appreciate Apple’s commitment to issuing an honest and thoughtful reflection on the progress it has made as a company and that conflict-free initiatives have made to date overall.  We agree strongly with Apple’s assessment that it will “take the contributions of many different stakeholders to effect lasting change in the minerals sector of the Region” and encourage others to work with Apple and other leaders to do just that.”

Apple’s detailed report highlighted that 100% of the smelters in the company’s supply chain were participating in third-party independent audits on conflict minerals issues. That is an industry first. The company also conducted deeper investigations into tin, tantalum, and gold supply chain issues in eastern Congo and the surrounding region, in particular of incidents in the iTSCi traceability and due diligence system.

Lezhnev added: “Apple’s deeper investigations and push to the tin industry to make it more transparent about incidents in its iTSCi traceability system are critically important steps. The tin industry has responded by improving some of its reporting, but much work remains to be done. Following up, Apple and other leading tech and jewelry companies should press the Congolese government to improve its system to approve mines as conflict-free and have its state-owned companies be independently audited. A push from industry could help reduce rampant corruption in Congo.”

Apple offered more detail in its Conflict Minerals Report to the Securities and Exchange Commission than the vast majority of company reports on this issue. Intel, Signet Jewelers, and Ford have also provided transparent, detailed reports on due diligence in the recent past. The openness of this reporting and due diligence that the company conducted are welcome and should be emulated by other companies – over 1,300 companies report to the SEC on this issue. Going forward, Apple should also set up direct sourcing initiatives in Congo to purchase conflict-free gold and other minerals, and support livelihood projects for artisanal mining communities.