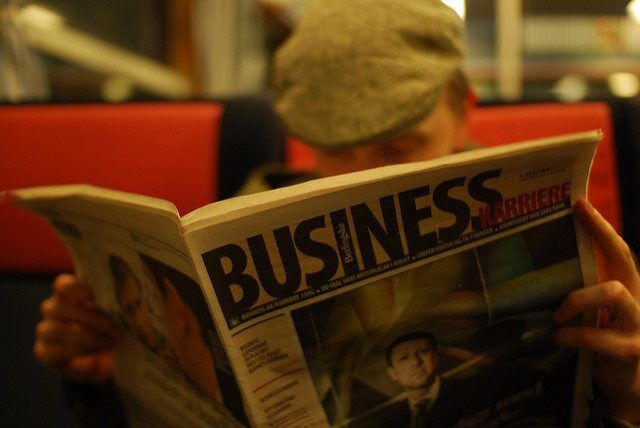 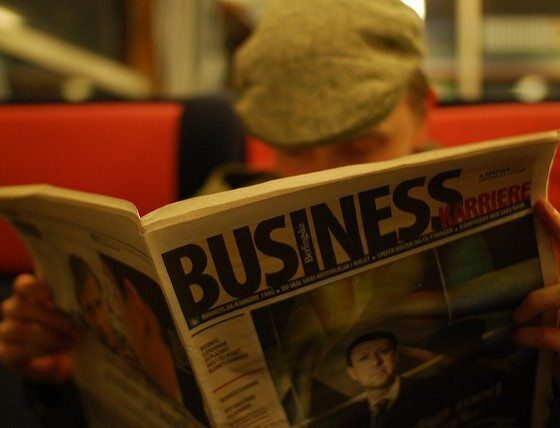 According to a new analysis by CDP, global businesses have begun to benefit from the opportunities that transitioning to a low carbon economy presents, but many risk being left behind due to lack of long-term planning and inertia.

• New baseline-setting report for corporate climate action will track progress against Paris climate goals in future editions, and finds companies already gaining competitive advantage from reducing their emissions;
• Business is gearing up to go low-carbon with 85% of companies already having emissions reduction targets in place;
• But these targets are lacking long-term vision and only take companies one quarter of the way to being in line with keeping global warming below critical 2˚C threshold;
• This year’s Climate A-Listers are revealed including Apple, Sky plc and Toshiba.

CDP’s report, Out of the starting blocks: Tracking progress on corporate climate action, produced in partnership with We Mean Business, presents carbon emissions and climate change mitigation data from 1,089 companies, disclosed to CDP at the request of 827 institutional investors with assets of US$100 trillion. These companies – which represent some of the world’s most significant in terms of market capitalization and environmental impact – account for 12% of total global greenhouse gas emissions.

With entry into force of the Paris Agreement on climate change confirming the shift to a low-carbon economy, CDP will show how business action is stacking up against the world’s new climate goals by tracking this group of companies in subsequent annual reports.

This year’s report, which sets the baseline, shows that the low-carbon transition can bring high returns. Over a five-year period, 62 companies have succeeded in cutting their emissions by 10% or more while increasing their revenue by the same margin. Collectively, revenue has increased by 29% and emissions reduced by 26% amongst this group, while the rest of the companies in the sample saw a 6% decrease in revenue alongside a 6% rise in emissions.

Companies are one of the key actors in enabling the global economy to achieve its climate goals and the report reveals that 85% of businesses already have at least one target in place to reduce their greenhouse gas emissions. However, these targets are lacking in long-term ambition, with just 14% of companies having set goals for 2030 or beyond. Moreover, just a small proportion of companies in the sample (9%) have committed to aligning their targets with the latest climate science for a 2˚C pathway.

Achieving their current targets would take the companies in the sample one quarter of the way to the level that their emissions should drop to in order to be consistent with keeping global warming below 2 degrees.

CDP’s chief executive officer Paul Simpson says: “This baseline-setting report uses data related to companies’ activities pre-Paris Agreement; it shows that while many are already on the right path, there is still a large gap to close. With hundreds of companies already disclosing to CDP that they anticipate substantive changes to their business resulting from the Paris deal, we expect to see a shift to longer-term, more science-based targets in future years.”

“As investors look to reduce risk by shifting investments to less carbon intensive infrastructure, the spotlight will shine more intensely on corporate actions. There is still all to play for in the race to seize the opportunities from this transition.”

We Mean Business’ chief executive officer Nigel Topping said: “We Mean Business is delighted to partner with CDP on this report that sets the baseline for corporate action to combat climate change. We know that global business is instrumental in creating a below 2˚C world; this report shows that some companies are already reaping the business benefits of early action on climate.

“Future editions of this report will be the tool for the We Mean Business coalition to track how companies are capitalizing on the low-carbon transition, and bringing the global economy ever closer to its climate goals.”

Some of the largest companies in the world by market capitalization are notably absent from the analysis, having declined to respond to CDP’s investor-backed disclosure request. CDP will track a group of over 700 non-disclosing companies to monitor if they begin to engage with the process in future years and help investors assess their exposure to unrevealed risk. The three biggest companies by market capitalization that failed to disclose this year are Berkshire Hathaway, Facebook and Amazon.

With the Financial Stability Board’s Taskforce on Climate-related Financial Disclosures (TCFD) due to publish its recommendations for consultation later this year, pressure on companies to disclose how climate change is likely to impact their business is expected to grow.

Alongside the report today, CDP launches its 2016 Climate A List which comprises those companies identified as A grade for their actions in the 2015 reporting year to mitigate climate change. Following an independent assessment against CDP’s scoring methodology, 193 companies have made the list, which features brands from around the world such as Colgate Palmolive Company, Sony and Wipro.

The CDP Out of the starting blocks report and the 2016 Climate A-List are available on the CDP website, which also includes climate change rankings for thousands of companies that publicly disclose through CDP.