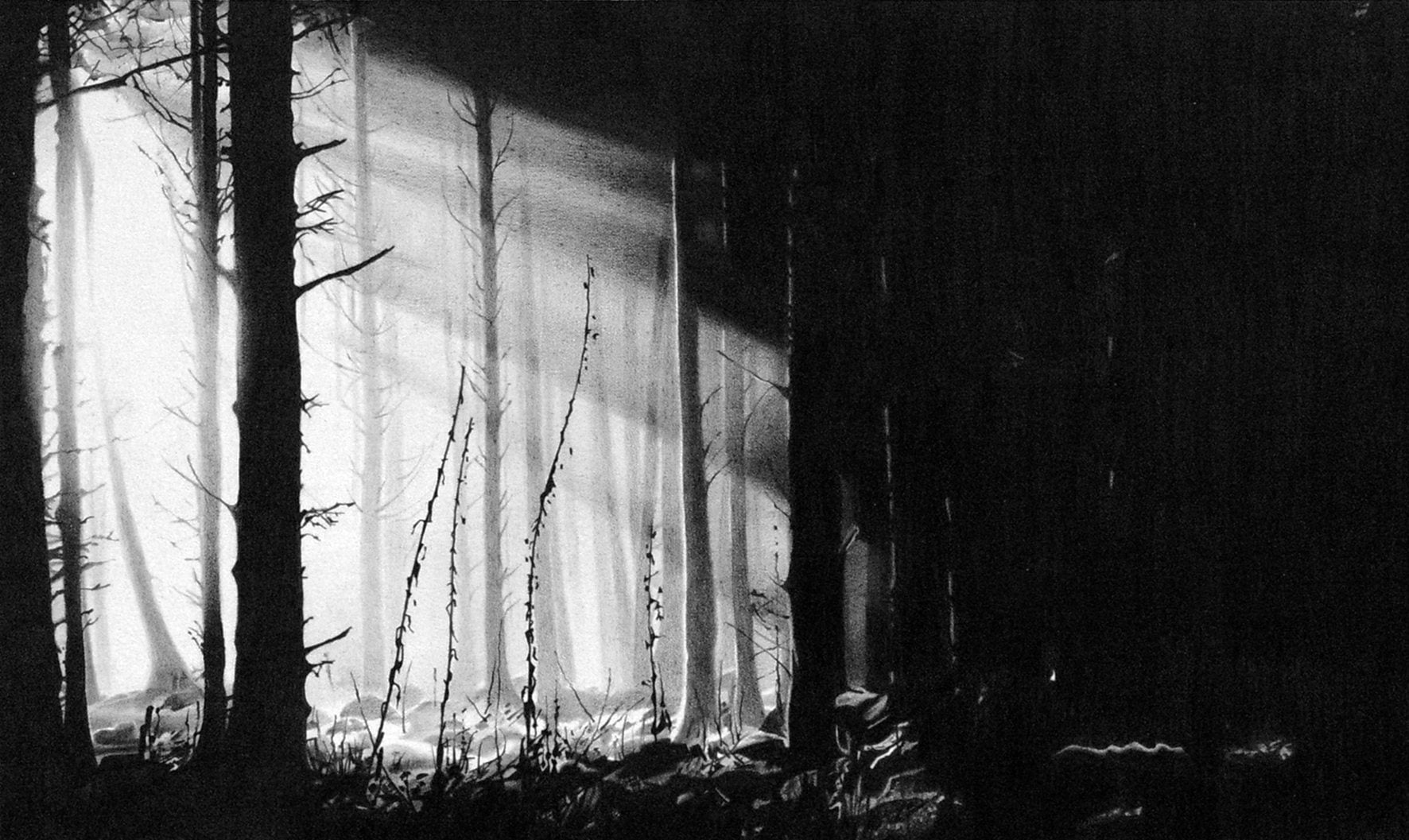 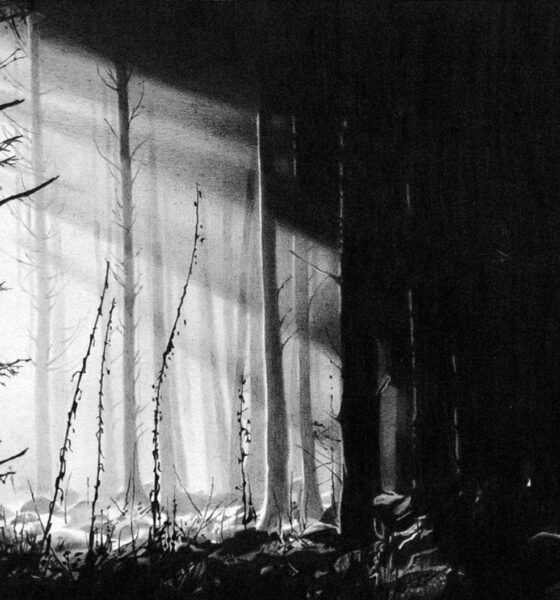 A unique project that hopes to use art to engage people in sustainability, while also planting a new 1.5 acre woodland in Lincolnshire, is appealing for crowdfunding.

The Woodland Project, launched by artist Christopher Wiles, will recruit 1000 people to plant 1000 trees near the market town of Horncastle, between October 2014 and February 2015. Many volunteers will be sourced from local schools and community groups.

This project will then be documented and displayed to the public in an exhibition of Wiles’ photorealist paintings and drawings at the Collection museum, in Lincoln in October 2015. The show will also feature artworks exploring the impact of technology on mankind’s relationship with nature.

“The beauty of art is that it has the potential to explore and critique a wide range of complex subjects and issues. The problem as I see it is that often art can just present these as a problem without offering any suggestion of what to do about it,” Wiles told Blue & Green Tomorrow.

“We are all aware of the idea that art holds up a mirror to society but that mirror needs to lead to change. I’m constantly discussing my work in this context and I decided that there must be a way that I can use my work and the ideas I’m exploring to do something positive,” he explained.

To kickstart the funding of the project, the crowdfunding campaign must raise at least £2,000. Each donor who gives £10 or more will receive a limited edition print produced for the project and can plant their own tree in the new wood.

“Each of my paintings are generally made up from tens of thousands of individual, hand made marks and I like the fact that crowd-funding offers me the chance to fund a project in the same way. Multiple small actions effecting big change, the micro and the macro,” Wiles said.

The project is currently in talks to receive support from the Woodland Trust, while the schools involved will also all produce a small piece of work for the exhibition.

“I like the idea that there might be a 10 year old who gets to plant a tree for the project and comes back in 20 or 30 years with their family and says ‘That’s my tree, I planted it for the Woodland Project’,” Wiles added.

“It would enable people to feel they have a small stake in the landscape which, in turn could lead to them having a greater respect for their landscape and the planet as a whole.”

You can donate to the Woodland Project here.