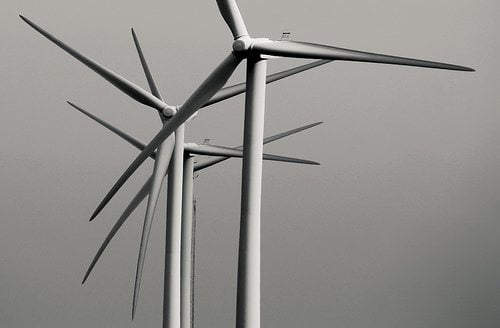 The European Investment Bank (EIB) is lending EUR 36.7 million to Österreichische Bundesforste AG (ÖBf AG)to finance the construction of a wind farm in Styria (southern Austria) that will result in a reduction of CO2emissions. This will be the first EIB loan to support electricity generation from wind in Austria. It will help to meet the Austrian government’s target of building 2 000 MW of additional wind capacity between 2010 and 2020.

The EIB loan will fund the construction of a 42 MW wind farm, consisting of 14 wind turbines with an output of 3 MW each, and a 7 km line connecting them to an existing electricity substation. The wind farm will be located at the top of a mountain ridge near “Pretulalpe” at an altitude of about 1 600 m above sea level.

Installation of the turbines is due to be completed in October 2016. Hand-over of the wind farm is expected to take place in February 2017, following the completion of all the commissioning tests. The total yearly production is estimated at 84 GWh.

The borrower is Windpark Pretul GmbH, a special purpose vehicle set up and fully owned by Österreichische Bundesforste AG (ÖBf). ÖBf, which manages Austria’s natural resources and owns roughly one-tenth of the country’s entire territory, is the project promoter.