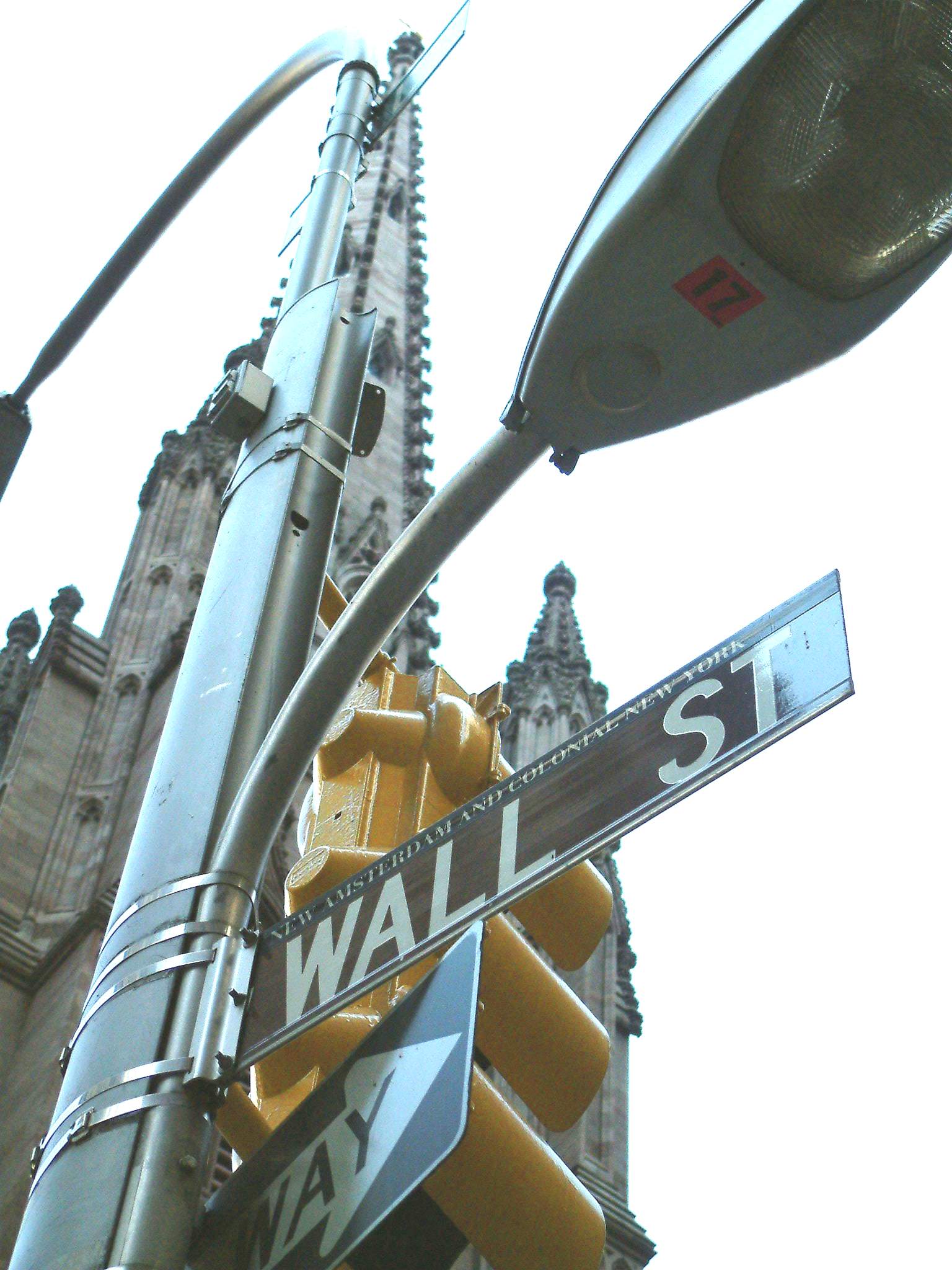 Which group in society has done more harm to our economy, society and the environment over the last 30 years? Is it the poorest or the wealthiest? Is it families living in poverty stuck in struggling communities or the global captains of industry and finance?

We are not apologists for the tiny cohort of benefit cheats. Anyone defrauding the taxpayer should be identified and prosecuted. It is estimated that benefit fraud cost the UK Treasury £3.4 billion in 2012. That is a lot of money. That said, £1.3 billion of benefits was underpaid and £16 billion of benefits people were entitled to remained unclaimed, which includes 1.2-1.6 million pensioners who don’t claim benefits and between 440,000-610,000 who didn’t claim jobseekers’s allowance to which they are entitled.

Conversely, there was £70 billion of tax evasion and £25 billion in unpaid tax. This tax cheating cost the Treasury 30 times benefit cheating.

Benefit fraud is nothing compared to the economic costs of the financial services crisis.

The Bank of England estimates that the financial crisis cost the British economy £7.4 trillion in lost output, or £115k for every person in the UK. The UK government has £141 billion of outstanding support. Some £375 billion of quantitative easing and historically low interest rates to stem the crisis will have long-term unforeseen consequences for generations to come.

Benefit fraud is nothing compared to the environmental costs of unsustainable investment.

In 2008, the UN-supported Principles for Responsible Investment (PRI) estimated that the top 3,000 public companies were responsible for $2.15 trillion (£1.31 trillion) worth of environmental damage. They said this would rise to $28 trillion (£17 trillion) by 2050. In the UK, our investment in, and addiction to, fossil fuels cost the UK £20 billion in health costs from air pollution.

Benefit fraud is nothing compared to the cost to society of growing inequality, social immobility, human rights abuses and poor stakeholder relationship.

The financial service crash of 2008 saw unemployment in the UK rise from 2.9% to 8.1% in 2011, with youth unemployment reaching record levels.

Our financial services sector is not the enemy but it needs radical reform, breaking up organisations that are too big to fail, regulating financial trades that are too fast to control, increasing competition and transparency.

Investment managers like Ecclesiastical, Alliance Trust, WHEB, Rathbone Greenbank, Pictet, F&C and Quilter Cheviot that focus on sustainability are exemplars of what investment could be like, screening out unethical stocks and positively investing in a sustainable economy. Ecclesiastical, F&C, WHEB and Rathbone Greenbank stand out as signatories of the European SRI Transparency Code, developed by the pan-European sustainable investment forum Eurosif.

Banks like Handelsbanken, Ecology Building Society, Charity Bank and Triodos, which have commitments to communities and sustainable investment, represent what the future of responsible banking could be. Meanwhile, the many mutuals and credit unions represent a good alternative to broken high street banks.

Anyone defrauding the taxpayer should be identified and prosecuted. The number of people sentenced for benefit fraud in 2011 was 6,080, the lowest number since 2001. To date, no banking executive has been prosecuted for crashing the global economy, wrecking our environment and devastating society. This is despite proven cases of money laundering, mis-selling and fixing vital rates.

The unfortunates in Benefits Street might make compellingly awful television, but it is just a bread and circus distraction to the real issues and the real wrongdoers.