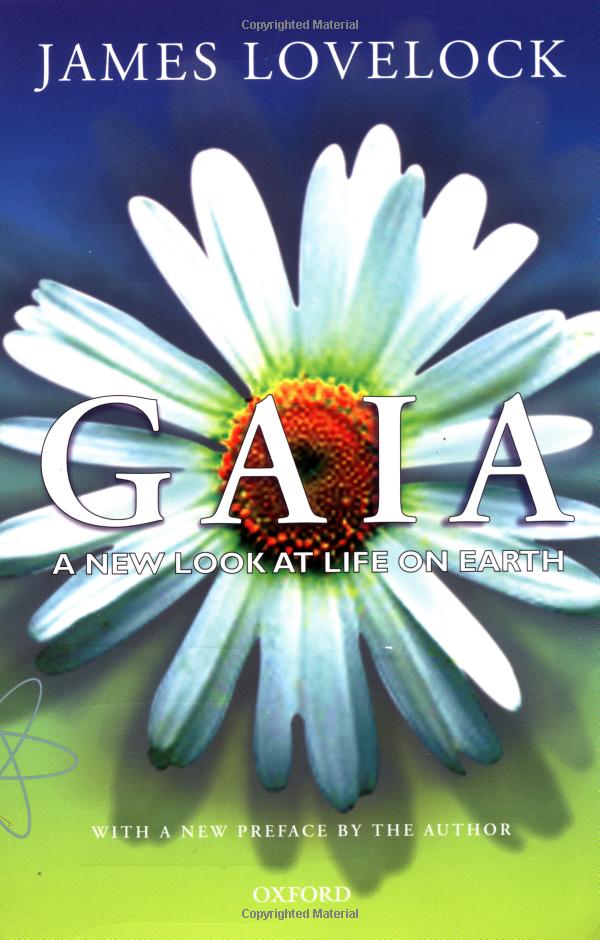 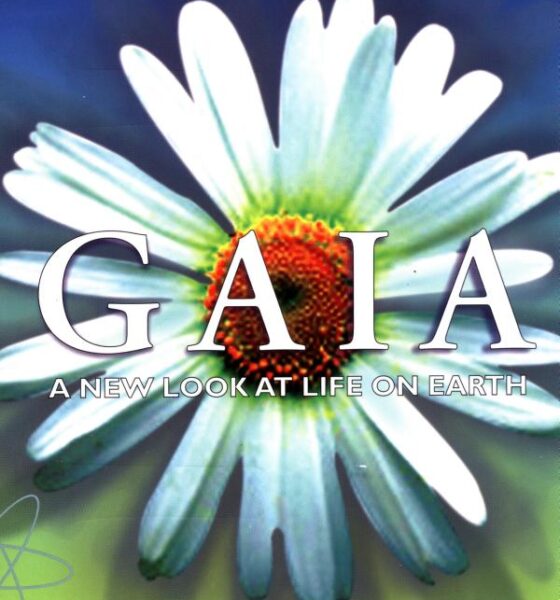 In Gaia, James Lovelock puts forward his idea that life on Earth functions as a single organism and is self-regulating. In the 30 years since his hypothesis was first published, many of his predictions have come true and his theory continues to be debated.

Firstly, Lovelock explains the idea behind Gaia and then considers the evidence to support his hypothesis. The text looks at the history of the Earth and how all living creatures have had an impact on the planet. In doing so, it raises awareness of how inter-related life on the planet is, and how our actions can cause indirect effects.

The chapters are short and concise, making Gaia an easy read. Although the book uses scientific evidence to support the hypothesis, the information and ideas are clearly presented for non-scientists.

As a result of the text being 30-years-old, some of the facts and theories are outdated but the author acknowledges these in the new preface as well as outlining the present state of the debate.

Gaia is highly recommended, firstly because of its interesting and thought-provoking ideas, and secondly due to its significance to modern day thinking around the environment and climate change.