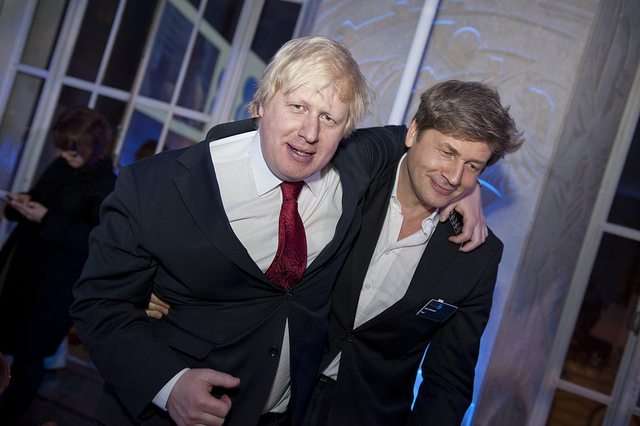 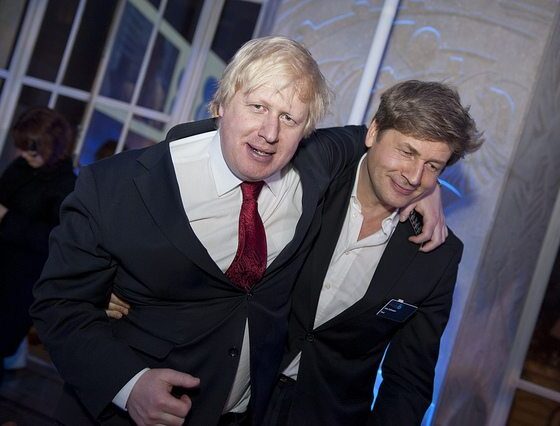 The added sum brings total investment into such projects to £88 million pledged since 2009, money that has bought insulation, double glazing and energy-efficient lighting in schools, hospitals and homes in the capital.

In a statement, Johnson said, “We need to do everything possible to make the most of our resources, reduce carbon emissions and create a more secure, cost-effective and sustainable heat and power supply across London.

“Retrofitting older homes and buildings has a pivotal part to play in this, while also helping to save us all money.”

The RE:FIT program has already seen £55 million being spent on public buildings, saving 30,000 tons of carbon a year. £35 million has already been provided in grants to homes to develop energy efficiency since 2009.

A recent study conducted by London King’s College found the capital’s popular shopping destination, Oxford Street to have the highest concentration of diesel fumes in the world, more than four times higher than the European Union’s safe pollution limit – though Johnson disputed these findings.

Other cities in the UK have also been highlighted by the World Health Organisation as having dangerously high levels of pollution, with the blame being placed on the overuse of polluting fossil fuels in highly populated areas.