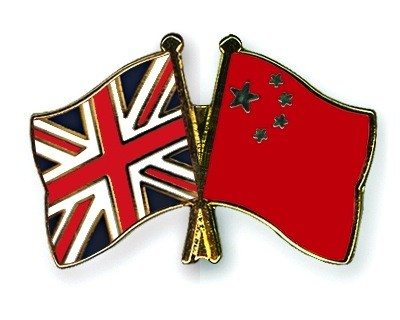 Britain has fallen behind China on environmental law

The UK has fallen behind China on environmental law. It is easier for Chinese citizens to challenge polluters in the courts than it is for those in Britain. James Thornton, chief executive of environmental lawyers ClientEarth, will warn a gathering of environmental leaders of this new reality at the Garner Lecture on Wednesday evening.

He will explain how access to the courts is opening up fast in China. A law enacted this year means citizens can bring environmental cases against polluters. More than 30 cases have already been lodged; the first of these has already succeeded.

In contrast, the UK government is taking ever more strident steps to keep citizens out of the courts. New costs rules under consultation until December will deter environmental action in the courts still further.

Total costs for a claimant losing an environmental case run into the tens of thousands of pounds, and often more. If passed, the government’s proposals will push the costs cap higher, making the financial risk still less manageable. The government needs to abandon them.

James Thornton will say: “The Chinese have overtaken us by making it easier for citizens to use the courts to redress environmental harms.”

“Surely we must be able to come up to what is now the minimum Chinese standard. We must have the right to sue polluting companies like that which already exists in the USA, China and our EU allies.”

“There has been a sea change in the attitude to environmental laws and enforcement in Beijing. Premier Li Keqiang described their new citizen enforcement law as a secret weapon in the war against pollution.”

Around five hundred Chinese environmental groups have the power to act, and the number is growing. Several have quickly done so – ClientEarth knows of 36 enforcement actions that have already been filed, with more on the way.

James Thornton said: “The contrast with the UK is stark. Our cost rules are the most punitive of any country in the EU and the government is working to increase costs for claimants, while decreasing the cost for itself.”

ClientEarth is calling on the government to rethink its obstructive approach to environmental law, to protect people and the planet.