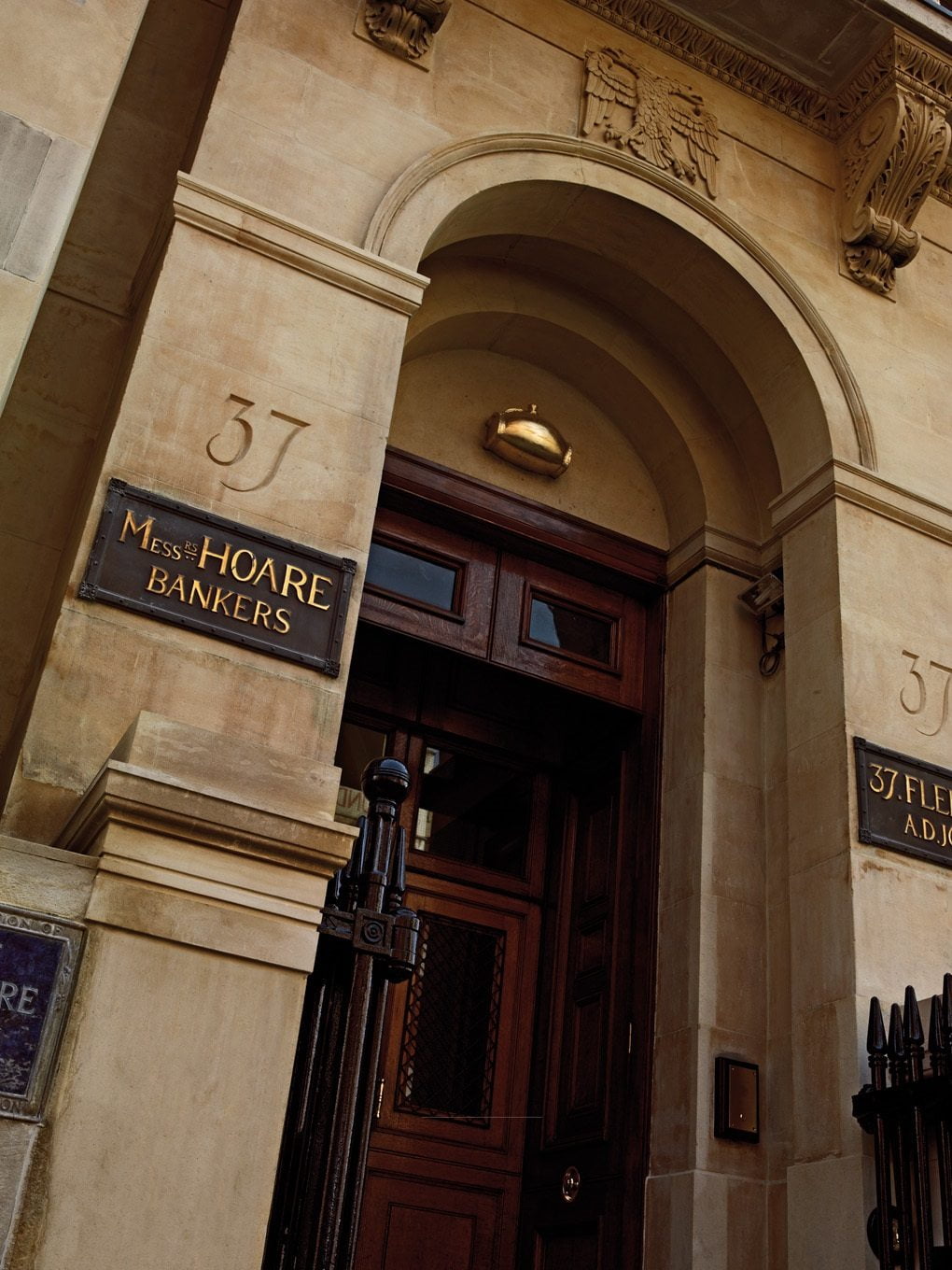 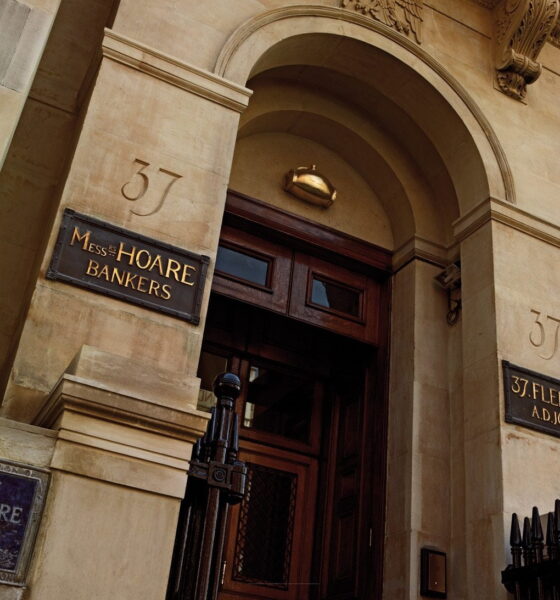 The 10,000 customers of Hoare’s Bank, one of London’s most distinguished private banks, were sent a letter in February that – among other things – raised the topic of sustainable investing.

“Any customers who would like to participate in focus groups of this nature should contact me”, wrote Alexander Hoare – the 11th generation of his family to have run the bank. Just five people replied.

Admittedly, the letter was mixed in with each customer’s statement – so it would be fair to assume that many perhaps haven’t yet read it. But could the poor response rate actually be a reflection of the general lack of enthusiasm for sustainable investment? Hoare doesn’t think so.

“Our customers are entirely happy”, he says.

“I met those who responded to that appeal and their message was that they kind of expect Hoare’s Bank to do the right thing and not really make a big song and dance about it – just get on and do it.”

The bank’s story is one of quiet leadership. Hoare stepped down as chief executive in 2009, handing the job over to Jeremy Marshall, formerly of Credit Suisse, who is the first non-family member to hold the role. It has since recorded record profits – despite a stated aim not to maximise returns.

“It’s a neat little formula – you don’t try to maximise profits and you find it’s quite profitable”, Hoare adds, speaking from the bank’s grand office in London’s Square Mile. Complete with black and white floor tiles and glass cabinets housing old books, it serves as a reminder of the bank’s esteemed history.

Alexander Hoare, the 11th generation of his family to run Hoare's Bank.

Hoare’s is owned by seven partners – all members of the Hoare family, with the eldest, Henry, celebrating his 62nd year of service this year. All seven are in joint and several unlimited liability for everything they do – essentially meaning if one gets into financial bother, they all take the flak. Meanwhile, it also gives away around 10% of its profits to its charity, the Golden Bottle Trust.

“Actually, that works quite well for the customers, the staff and the owners.”

This custodianship of customers’ deposits has remained constant since Richard Hoare, Alexander’s direct ancestor, set up the bank in 1672. Its 342-year history makes it Britain’s oldest bank, and the fifth globally.

Early clients included Samuel Pepys – most famous for his decade-long diary – as well as the poet Lord Byron and acclaimed author Jane Austen.

And while the technology of banking has clearly changed since the bank’s 17th century origin, Hoare says the principles that his forefathers enshrined in it are still evident.

“You take money in, you keep it safe and you’re able to give it back when customers want it. And then, along the way, you’ve got to find a way to pay the bills – so you lend it carefully and sustainably. That hasn’t changed”, he explains.

What also hasn’t changed is its policy on who it lends to. Hoare says the bank has never lent money to anybody to “raid the Earth, poison the air and pollute the waters”. Customers typically have to have assets of £1m and be introduced by someone familiar to the bank already – but a common theme running through all 10,000 is one of stewardship for future generations.

The bank has big plans to shake up its investment arm. Hoare says it is going to scrap the ethical service it has offered for a number of years (“it was always a sideshow to the main service”) and instead make the main service compliant with environmental, social and governance (ESG) analysis.

It began the year-long process two months ago and by the end of it, hopes to have enough data to justify implementing ESG across the board.

“I’m excited by it”, says Hoare, who has become the bank’s sustainability champion in recent times – a belief that stems from the Golden Bottle Trust. Over £1m a year now flows into the charity, which focuses on the arts, community, education, wildlife, health and the developing world.

After reading Banker To the Poor, the 2006 autobiography by Nobel peace prize-winner Muhammad Yunus, Hoare began to see the synergy between making money in financial services in London and giving back financial services to excluded people in India and Africa.

On top of charitable projects, the Golden Bottle Trust also has around a dozen impact investments. In each case, the charity expects to get its money back – while also doing good on the ground.

“I see impact investment as a way of getting a person’s money doing something they care about. Another way of saying the same thing is that there’s a disillusionment with the social uselessness of much of financial markets, and it is an alternative approach to financing things. It holds quite a lot of promise”, he says.

Asked if he ever felt like a lone ranger within the bank, he adds, “It is the job of leaders to lead from the front sometimes.” He mentioned the growing momentum from younger staff, who find the topic particularly interesting.

Three hundred and forty-two years into its existence, C Hoare & Co’s philosophy of customer-orientated banking has stood the test of time. And Alexander Hoare thinks the 11 generations before him would have approved.

“On sustainability, they created some amazing landed estates, beautiful stewardship of the countryside. On financial management, they’ve always stuck close to their money. They’ve only ever done what they believed to be right – and we’re still in the game 300 years later. It seems to work.”