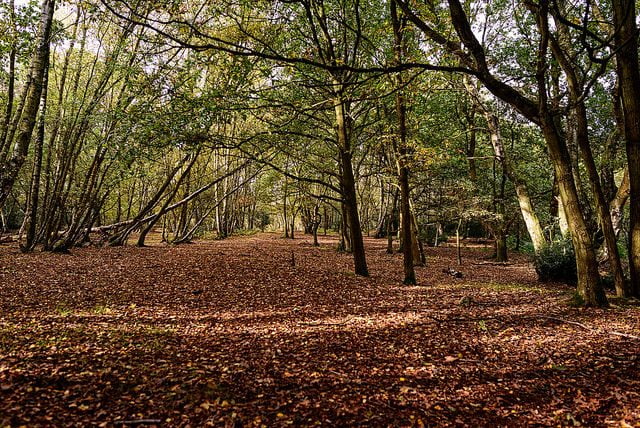 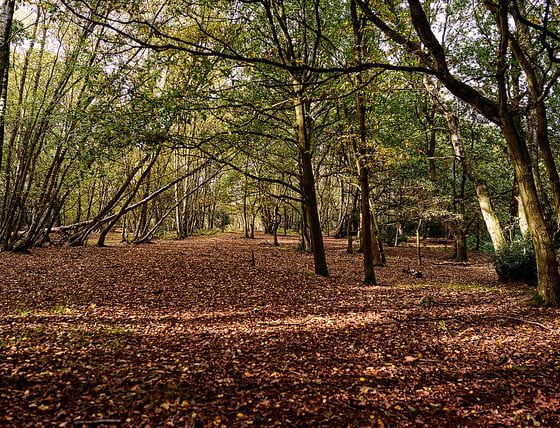 Campaigners have taken part in the Rally for Nature, which marched to Parliament, to challenge MPs from all the major political parties to make commitments for wildlife and the environment in their manifestos ahead of the general election in May 2015.

The event was a collaboration between the RSPB, the Wildlife Trusts, the League Against Cruel Sports and nature conservationist Dr Mark Avery.

Stephen Trotter, the Wildlife Trusts’ director in England, commented, “We need wildlife and nature – the health of our economy and communities, education and our own wellbeing are all linked to the health of the natural world.

“[The] Rally for Nature offers an opportunity to challenge our political parties to take action on it. People want – and need – to see our natural environment recognised for its true value and contribution to society.”

A study published this year found that green spaces in urban environments provide “significant and sustained improvements in mental health” that can last years and have positive effects on public wellbeing, demonstrating how important the natural environment is to people.

The Rally for Nature called on politicians to defend existing laws that protect nature, put an end to wildlife crime and introduce a Nature and Wellbeing Act, that will put nature at the heart of decision-making and ensure its recovery.

Martin Harper, the RSPB’s director of conservation, said, “Next May we will have a general election and the political parties will be looking to win support. This Rally for Nature is giving people who care about nature the chance to tell their MP why it matters so much to all of us. We hope they listen.”

Earlier this year, the independent natural capital committee said that too often the environment is taken for granted, and called for a 25-year-long natural capital plan that will put an economic value on nature.

Solar generator teams up with RSPB to ‘give nature a home’