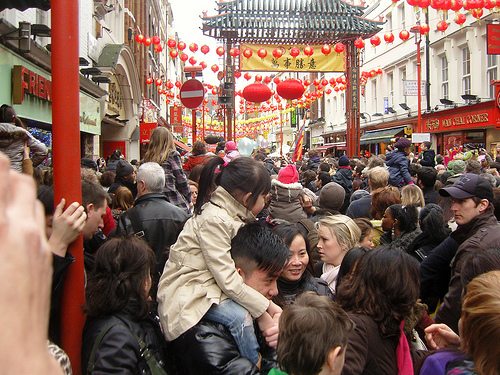 China welcomed the year of the horse on Thursday night with fewer fireworks than usual, in an effort to emit less air pollution in its smog-choked cities.

The Beijing Municipal Environmental Monitoring Centre and the capital’s local government invited residents to reduce the amount of smog caused by fireworks during the new year celebration.

“To maintain good air quality and build a beautiful Being together, we suggest you set off fewer fireworks or don’t set them off at all. If the air pollution reaches the orange or red level, fireworks are forbidden”, a government statement said.

While fireworks are an important tradition for Chinese people during the festivity, they have often caused pollution to rise beyond hazardous levels in previous years, as they release fine particulate matter known as PM2.5.

Prime minister David Cameron sent a message to the UK’s Chinese community to mark the start of the year of the horse, saying, “On this new year, I want to pay tribute to the incredible contribution that the British Chinese community makes to this country.

“So let me once again wish you a happy new year and every possible success for the next 12 months. Happy new year.”