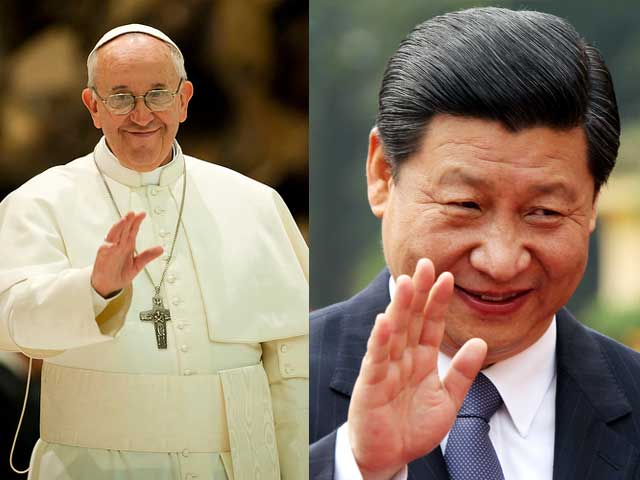 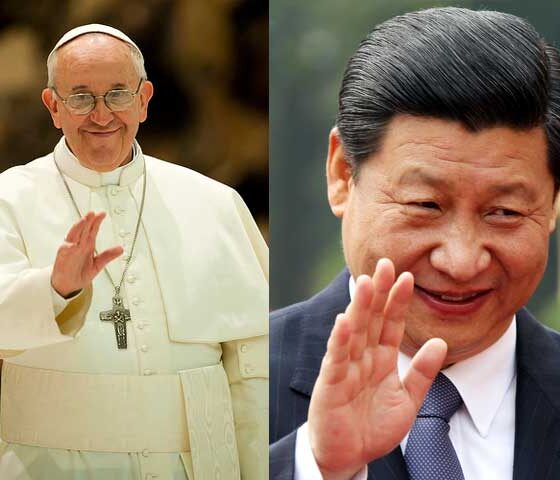 Two leaders representing 2.6 billion people between them are visiting the world’s only remaining superpower. While other outlets are reporting the rolling news, we wanted to draw you attention to the app that has a very long memory and presents a long view on the two world leaders.

Timeline presents contextual information to news that gives readers the ‘story behind the story.’ When others break the news, we break the history behind it. You can read more about them in Fast Company’s profile.

China’s President Xi Jinping begins a seven-day visit to the US on September 22. An international dispute over Beijing’s claim to the South China Sea will be high on the US agenda. So will cybersecurity, after President Barack Obama suggested September 16 that the US may impose sanctions on China in response to alleged hacker attacks on American companies. Read more.

Since soon after his election in March 2013, Pope Francis embraced the role of wave maker within the Catholic Church, changing the conservative tone set over three decades by his two most recent predecessors.  Read more.