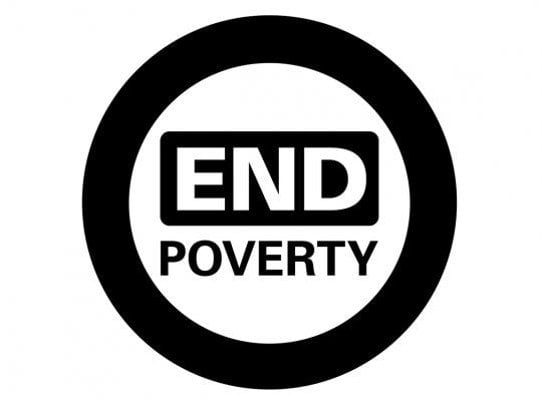 The World Bank is right to highlight the connection between poverty and climate change but needs to practice what it preaches and stop funding fossil fuel projects around the globe, says Christian Aid.

Responding to Sunday’s publication of the bank’s new report, Shock Waves: Managing the Impacts of Climate Change on Poverty Christian Aid’s Senior Climate Advisor, Mohamed Adow, said: “It is good to see the World Bank underlining the clear connection between climate change and how it fuels poverty. That is why so many organisations that fight poverty are concerned about climate change.

“The poor are the least able to respond to the impacts of climate change.  Already living on the brink they not only can least afford to lose their homes and livelihoods they also often lack the mobility to move away from climate threats leaving them trapped.

“Thankfully there is time to act, both by limiting greenhouse gas emissions and also providing vital adaptation support for the vulnerable. Politicians will have an immediate opportunity to respond to this report at the UN climate summit in Paris.”

However Mr Adow said the World Bank also needed to get its own house in order and stop funding fossil fuel projects which are contributing to the problem their report is highlighting.

He said: “Climate change is basically international development in reverse. By pouring millions into fossil fuel projects the World Bank is making the situation worse.  It needs to stop the pollution and be part of the solution.  The developing world is rich with renewable energy resources, the World Bank should be using its money to help poor communities to harness them.”