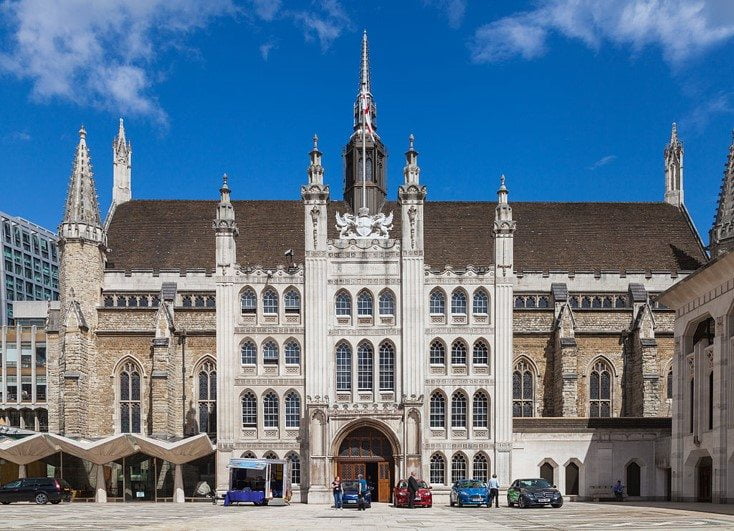 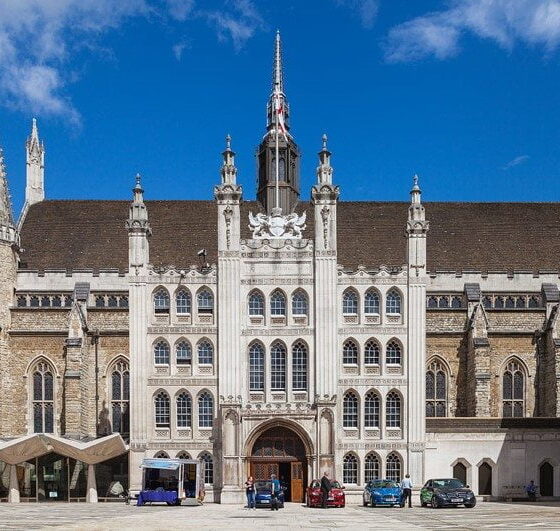 Today an unprecedented gathering of some of the world’s leading figures from the finance sector are meeting at the historic Guildhall in the City of London with carbon risk and climate experts to discuss the financial implications of the upcoming COP21 summit in Paris in December.

Key speakers at the event will be Christiana Figueres, Executive Secretary of the United Nations Framework Convention on Climate Change, and Lord Adair Turner, former chair of the FSA and the UK Committee on Climate Change.

The event will also include a specially recorded video address from HRH The Prince of Wales in which His Royal Highness will say: “Climate change is becoming an increasing source of risk to the finance community.  There are therefore two factors to consider: firstly whether to divest from sectors especially those directly involved in fossil fuels, which will be severely impacted by any agreement to limit global temperatures to a 2 degree rise.

“Secondly, whether to invest in sectors which support the low carbon economy and are therefore better positioned in terms of risk and opportunities.  Some investors, such as philanthropic trusts and foundations, will also have to consider whether continuing to invest in high carbon assets represents a significant conflict to their overall mission and objectives.”

The event, organized by the City of London, Ashden Trust, Mark Leonard Trust, and the Carbon Tracker Initiative, and supported by the Local Authority Pension Fund, Aiming for A, IIGCC, Church Investors Group, and ShareAction will see over 300 attendees including many CEOs and leaders from the worlds of finance, business, government, policy, civil society, faith, philanthropy, higher education and health.

A major theme of the event will be stranded assets and the ‘carbon bubble’. This follows a recent speech by Mark Carney, Governor of the Bank of England who said: “If [the IPCC carbon budget] estimate is even approximately correct it would render the vast majority of reserves ‘stranded’ – oil, gas and coal that will be literally unburnable without expensive carbon capture technology, which itself alters fossil fuel economics….climate change will threaten financial resilience and longer-term prosperity.”

Mark Campanale, Founder of the Carbon Tracker Initiative, which first coined the phrase the ‘carbon bubble’  said: “The transition to a low carbon energy system and the growth of new energy systems, such as decentralized solar energy generation and battery storage, means that tomorrow’s energy will look very different from today’s.  Costs of clean power generation are falling.

“Investors stuck in a ‘business as usual’ approach to energy investment risk and holding on to high carbon energy could leave their portfolios dangerously exposed. The commitments in Paris require emissions to drop by 30-40%. These goals negate fossil fuel industry plans to expand the sale of their products.  Even Goldman Sachs is telling their clients that the chances of a recovery in the worst polluting sector, the coal industry, is looking bleak”.

Christiana Figueres will open the event to speak about what is expected to be agreed in Paris, the implications for the finance sector and fossil fuel industry. She is likely to say that it is essential that political leaders and the finance sectors start to assess the financial risk of climate change to help a achieve a fast and smooth transition to the low-carbon economy.

The first of three panels will consider and discuss the material risks posed by climate change, risks on company valuations and the implications for finance and investment of the outcomes of the Paris talks. The second panel will discuss what the ‘stranded assets’ concept and the need for portfolio and energy-system decarbonisation mean for the valuation models used by investors in fossil fuel companies.  It will also look at how the growth of renewables and the speed of the clean energy transition are affecting the fossil-fuel sector.

Following the second panel Sarah Butler-Sloss, Chair of the Ashden Trust and founding member of Europeans for Divest Invest will speak about what civil society expects from institutional investors and asset managers and call for greater leadership.  She said: “Given what we now know about the impacts of climate change, it’s essential that climate risk is a material factor in investment decisions.

“For those of us in the charity sector, there are clear ethical responsibilities relating to our charitable objectives. Shortly we will bring into the public domain a new legal opinion by eminent QC and expert in charity law, Christopher McCall that will clarify the extent to which investments in carbon intensive assets conflict with the intent behind charities with environmental and health objectives.”

The final panel, chaired by Catherine Howarth, CEO of ShareAction, will ask what can and should the finance sector do to provide the leadership for called for by Butler-Sloss.

The event will end with concluding thoughts and a call to action from Lord Adair Turner.