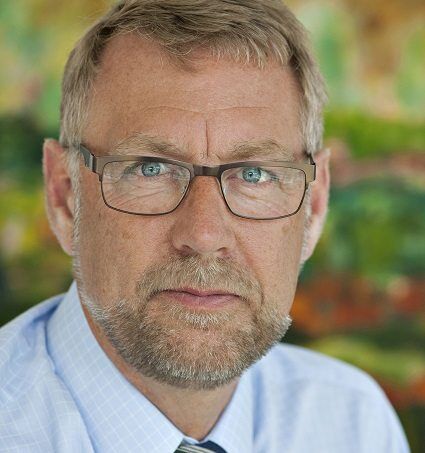 Peter Damgaar Jensen, CEO of PKA, one of the largest employee pension service providers in Denmark, has taken over the role of chair at the IIGCC.

Picking up the baton as IIGCC Chair, Peter Damgaard Jensen said: “In recent years IIGCC’s membership has grown rapidly alongside its growing influence on climate and energy policy across the EU and in key international forums. IIGCC’s members and the substantial assets they represent make IIGCC an organisation that policy makers and governments now take seriously – as became particularly clear during the climate negotiations at COP 21 that delivered the Paris Agreement.

“I very much look forward taking over from Donald Macdonald as Chair of IIGCC and to promoting and enhancing the great work he oversaw during his remarkable five-year tenure.

“With the Paris Agreement in force, it is paramount that institutional investors now put words into action to deliver sustainable investments both in Europe and emerging markets, where there are huge opportunities and a great need for such investments. I look forward to ensuring IIGCC helps drive this process while continuing its efforts to influence the European and global climate debate and to expand collaboration amongst investors to drive climate action.”