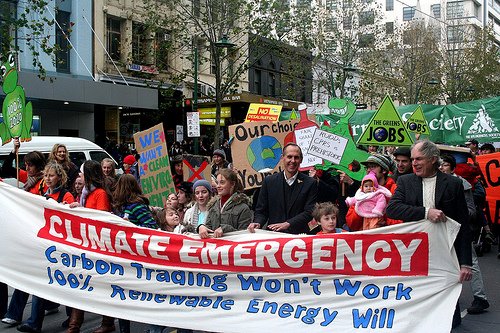 The majority of developed and emerging economies worldwide are producing “significant climate-related legislation”, according to a new report.

Some 32 of the 33 countries studied were revealed to have implemented, or be implementing, laws that would see their economies meet legally-binding environmental targets in the future, including carbon emissions, taxes and renewable energy.

The report, by Globe International and the London School of Economics’ Grantham Research Institute, is said to be “the most comprehensive research project” of its kind, and was launched today at the Globe Climate Legislation Summit.

“The tide is beginning to turn decisively on tackling climate change, the defining material challenge of this century”, said Globe president Lord Deben, who is also chair of the government’s official climate advisers, the Committee on Climate Change.

“This is a game-changing development, driven by emerging economies, but taking place across each and every continent.

“Most importantly it challenges how governments look at the international negotiations up to 2015 requiring much greater focus by governments to support national legislation.”

The Globe study follows research conducted by Glasgow University Media Group and Chatham House, which showed that few people in Britain trusted politicians when it comes to climate change.

The qualitative investigation noted a “widespread culture of cynicism and distrust” following climate inaction from governments – something that a separate group of scientists said would be costly.