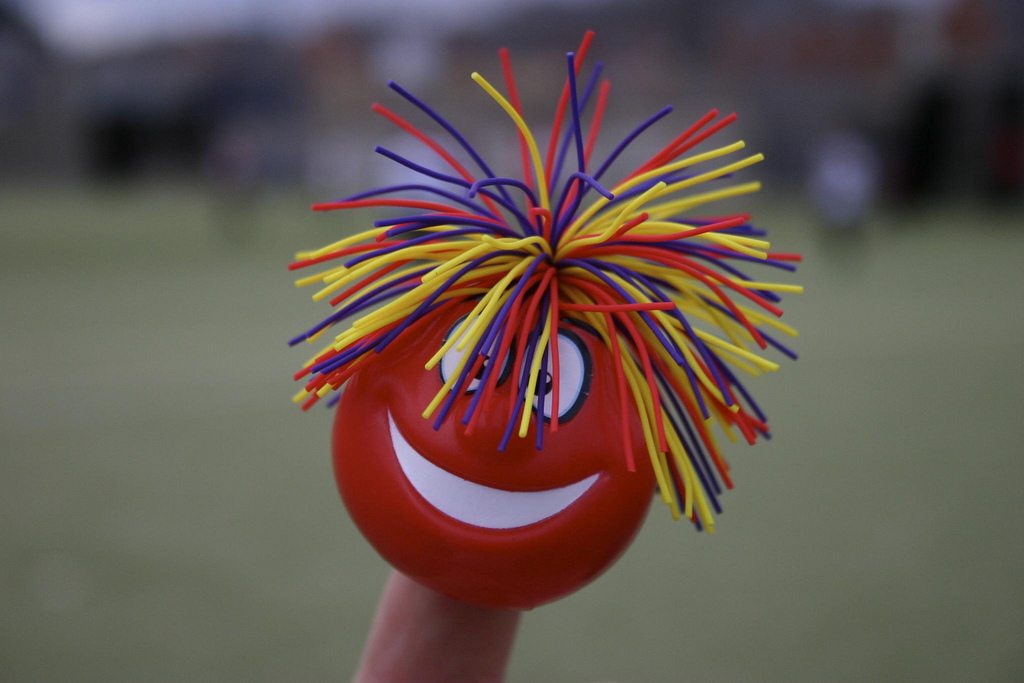 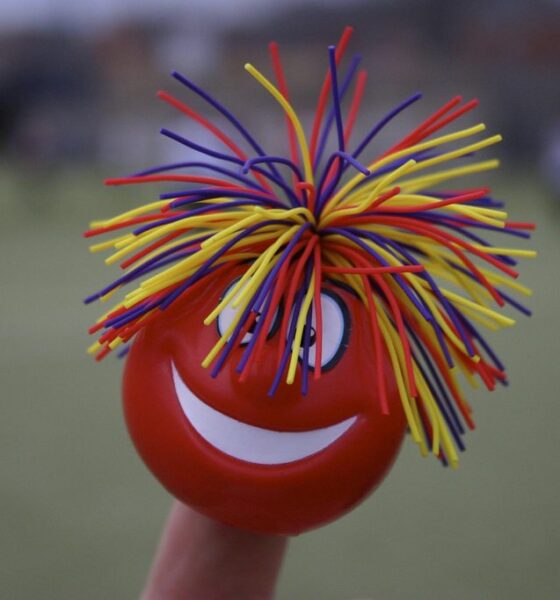 George Latham, managing partner of WHEB Asset Management, writes how Comic Relief could have avoided the recent criticism of its investment strategy with a more informed reading of the law.

Public interest in the investment portfolios of charities and other ethically minded groups has intensified this year. The furore that surrounded the Church of England’s investment in money lender Wonga has been followed in relatively quick succession by the recent Panorama investigation into Comic Relief’s investment portfolio and its exposure to tobacco, alcohol and arms companies.

I was particularly interested to note the response of Peter Bennett-Jones, former chair of the Comic Relief trustee board, in a Guardian article in which he writes, “The Charity Commission guidance is quite clear that trustees must invest for the best possible financial return, while taking a level of risk appropriate for money in their care. They should only adopt an ethical investment approach with specific justification and not on the grounds of individual moral views. This sounds counterintuitive, but it is the law. The broader the issues a charity supports the more difficult it is to justify ethically screened investment – as the range of industries that might need to be excluded would seriously impact on the fundamental requirement to maximise returns.”

It is coincidental that the Law Commission is currently undertaking a review of the nature of fiduciary duty for pension fund trustees in the wake of the Kay review of UK equity markets last year. Kay had remarked that there are “widespread concerns about how these standards are interpreted”. In my view, such concern is heavily underlined by the very narrow interpretation and outdated interpretation of both the law and the nature of ‘ethical investment’ that Bennett-Jones’ article and response suggests.

The Law Commission’s review is focused on pension schemes rather that the wider application of fiduciary duty. However, I would argue that the issues are basically the same when considering the fiduciary responsibilities of charitable trustees.

In relation to ethical concerns, the Law Commission consultation paper states that pension schemes set up by charities “should not be required to make investments which conflict with the aims of the charity”. The paper also states ESG (environmental, social and governance) issues can have an impact on financial performance, and as such, trustees are “clearly” permitted to take them into account: “there can be no objection to using ESG factors as a way of increasing long-term performance”.

Indeed, given the evidence of financial impact, “trustees should consider, in general terms, whether their policy will be to take account of ESG factors”. It would be quite possible for Comic Relief to invest ‘more ethically’ within the terms of this guidance, and without damaging financial returns.

One of the principal concerns surrounding the initial views put forward by the Law Commission is the ‘tentative’ suggestion that there is no need to clarify the law through legislation or guidance. Bennett-Jones’ confusion on this issue is consistent with the experience of many pension trustees who have been advised by lawyers that they are legally barred from taking non-financial issues into account and that doing so could be a breach of their fiduciary duty. This point is reinforced by ShareAction’s research and would suggest that the law is not quite as clearly understood on these issues as Law Commission suggests.

It has become clear that Comic Relief has risked significant reputational damage that could harm its ability to raise future funds to support very important causes. Perhaps a more informed reading of the law could have avoided this, and allowed Comic Relief to invest more responsibly and in ways that are aligned with its mission whilst at the same time improving, rather than damaging, its financial returns.