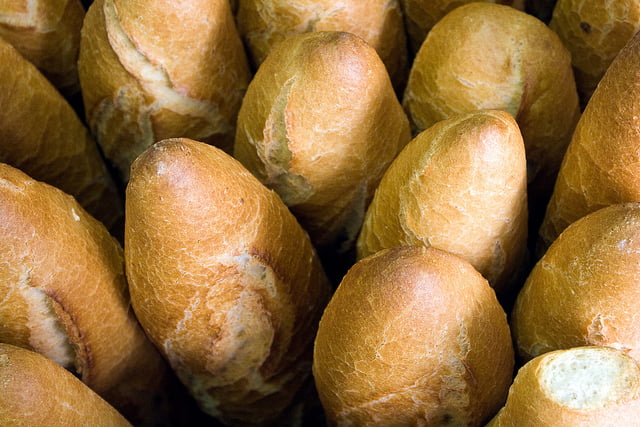 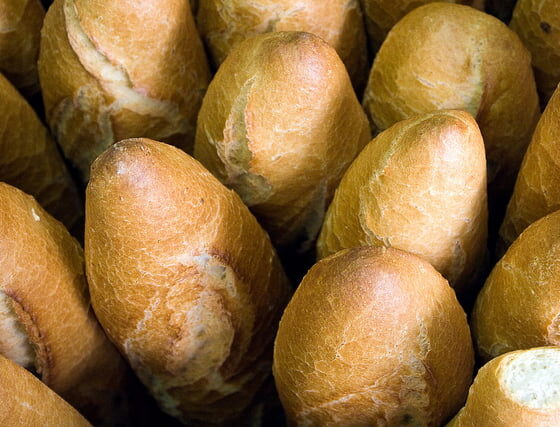 Asda, Morrisons and Greggs have appeared at the bottom of a table that ranks 20 commercial bakers on their use of palm oil in their products.

The study, by Ethical Consumer magazine and the Rainforest Foundation, was carried out in response to the latter’s report, Seeds of Destruction. The study stated that over 1m acres of rainforest in the Congo basin are currently being transformed into land for palm oil production.

The two organisations collaborate again after having teamed up over Easter to rank the environmental credentials of chocolate retailers.

Asda, Morrisons and Greggs – three of the UK’s biggest bakers and sandwich retailers – received the lowest scores in this latest investigation. The Co-operative, Marks & Spencer and Sainsbury’s bakeries were the three top performers.

The ranking can be used as an indication as to which companies are operating sustainably. Bakeries are not required to label products containing palm oil, masking their contribution to the destruction of vulnerable habitats.

“During British Sandwich Week [which began on Sunday] shoppers have a great opportunity to help save gorillas and orangutans by only buying their butties from one of our top scoring companies that we’ve identified as taking an ethically responsible stance on the critical issue of palm oil” , said Tim Hunt, co-director at Ethical Consumer.

The Co-operative reported in January that the market for ethical goods and services had grown to £47.2 billion, despite the recession. Meanwhile, the Fairtrade Foundation revealed during Fairtrade Fortnight in February that sales of Fairtrade-certified goods grew 19% in 2012 – to £1.57 billion.

Blue & Green Tomorrow’s Guide to Ethical Shopping 2012 profiles some of the organisations that are dedicated to selling sustainable products in the UK and beyond.