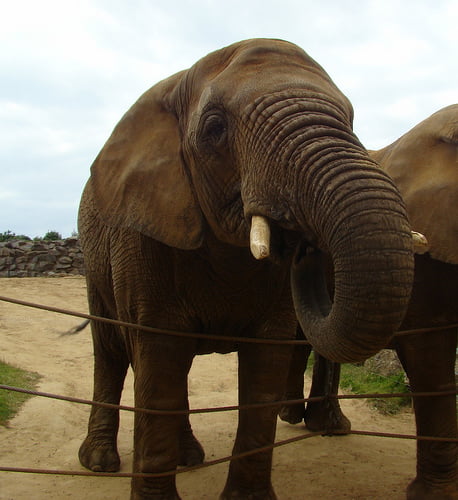 An international conference in Thailand is attempting to implement an overarching ivory ban, in order to cut back on the poaching of rhinos and elephants known as the “killing frenzy”.

The Convention on International Trade in Endangered Species (CITES) started its two-week meeting on Sunday in Bangkok, to restrain the illegal trade of wildlife.

The rising frequency of illegal killing of African elephants and rhinos, whose numbers have dropped dangerously low in recent years in order to meet China and Thailand’s demand for ivory, will be discussed by some 2,000 representatives from 150 countries that have encouraged campaigners and governments to intensify their calls for action.

“When we look at the state of wildlife conservation around the world today and we realise that there are some 21,000 white rhinos left in Africa and 3,500 tigers left in Asia today; we’d better act fast in the next two weeks to prevent the precipitous decline that so many of these wild animals and plants face”, said Adam Roberts, a member of the Species Survival Network.

John Scanlon, secretory-general of CITES added, “In 2011, our estimate, based on all the data and analysis that we do, is that 25,000 African elephants or in that order were illegally killed on the African continent in 2011.

“We’re still analysing the figure for 2012 but it looks like it’s no better and possibly worse. So we’re dealing with a significant escalation in the illegal killing and we need to take significant measures to stop that.”

Thai prime minister Yingluck Shinawatra, whose country is used for transportation of the illegal international ivory trade, was presented with over 875,000 signatures on a petition created by campaigning network Avaaz as a pledge to end the large-scale poaching of elephants.

In response to the campaign, which was fully supported by actor Leonardo DiCaprio, Shinawatra said that her country will tighten local laws in a bid to end the ivory trade.

“We are strictly enforcing the legal framework by limiting the supply of ivory products to only those made from domestic elephants, which is legal under current legislation”, she said.

Thailand’s government plans to register elephants in captivity and audit ivory shops nationwide to check the quantity of ivory products stocked and sold in the country. The conference so far has proposed over 70 plans to strengthen global protection of African wildlife alongside better conservation and sustainable use of marine species.