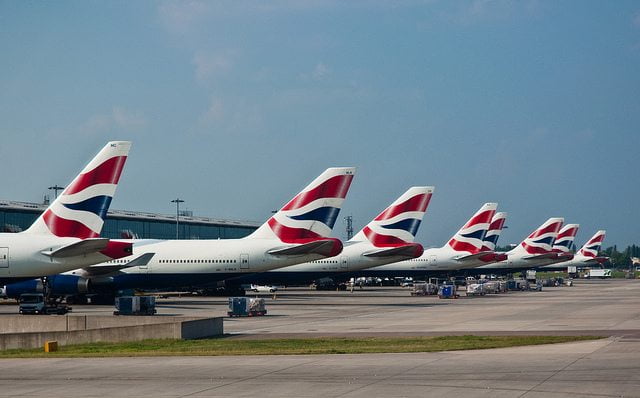 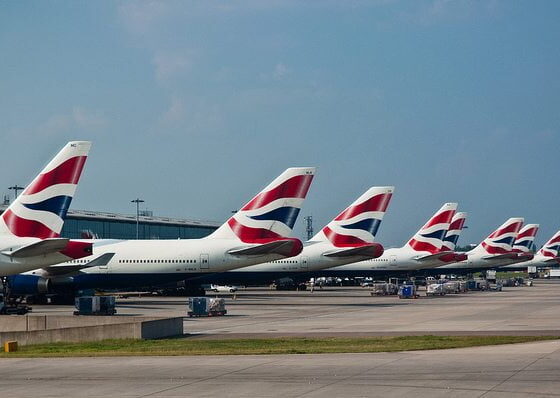 A public consultation is set to assess the impact expansion at Heathrow and Gatwick airports could have on air quality, one of the issues that have been flagged up by environmental groups.

Gatwick and Heathrow both put forward plans for expansion to the Airport Commission in order to increase the UK’s airport capacity by 2030 last year.

In the plans Heathrow announced it was planning to offer around £550 million compensation to residents and would soundproof a number of properties. Gatwick argues that building a second runway would be cheaper and more beneficial than building a third runway at Heathrow, creating jobs and affecting less people in the process.

According to the Financial Times, Sir Howard Davies, chairman of the Airports Commission, has now decided to launch a new public consultation looking at how the potential expansions could affect air quality. The decision is likely to lead to more delays, although the consultation is expected be finished by the end of the month, with the commission set to deliver a report by the end of June.

London mayor Boris Johnson blasted plans to build a third runway at Heathrow last year, saying it was “barbaric” and “short-sighted”. The Woodland Trust has also argued that the development of a proposed second runway at Gatwick would destroy “irreplaceable” areas of ancient woodland.

Both expansion plans have been criticised in reports from environmental groups who say expanding UK airport capacity would threaten the government’s ability to meet climate change targets.