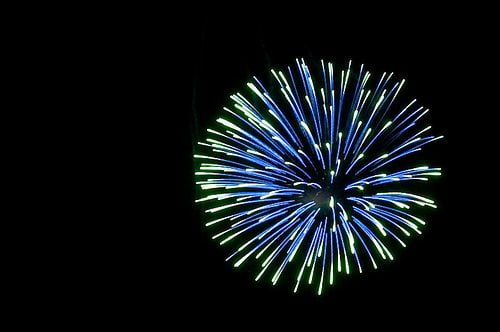 #COP21: The Historic #ParisAgreement Is Adopted

To loud applause and a standing ovation, the world’s political leadership has adopted the 29 Article, 31-page Paris Agreement under the United Nations Framework Convention on Climate Change.

They have now requested that the Secretary-General of the United Nations be the Depositary of the Agreement and to have it open for signature in New York, United States of America, from 22 April 2016 to 21 April 2017.

Read all the responses to the final version of the Agreement from earlier today here.

The 22nd session of the Conference of the Parties (COP 22) to the UNFCCC is expected to take place from 7-18 November 2016. Morocco has offered to host this COP.