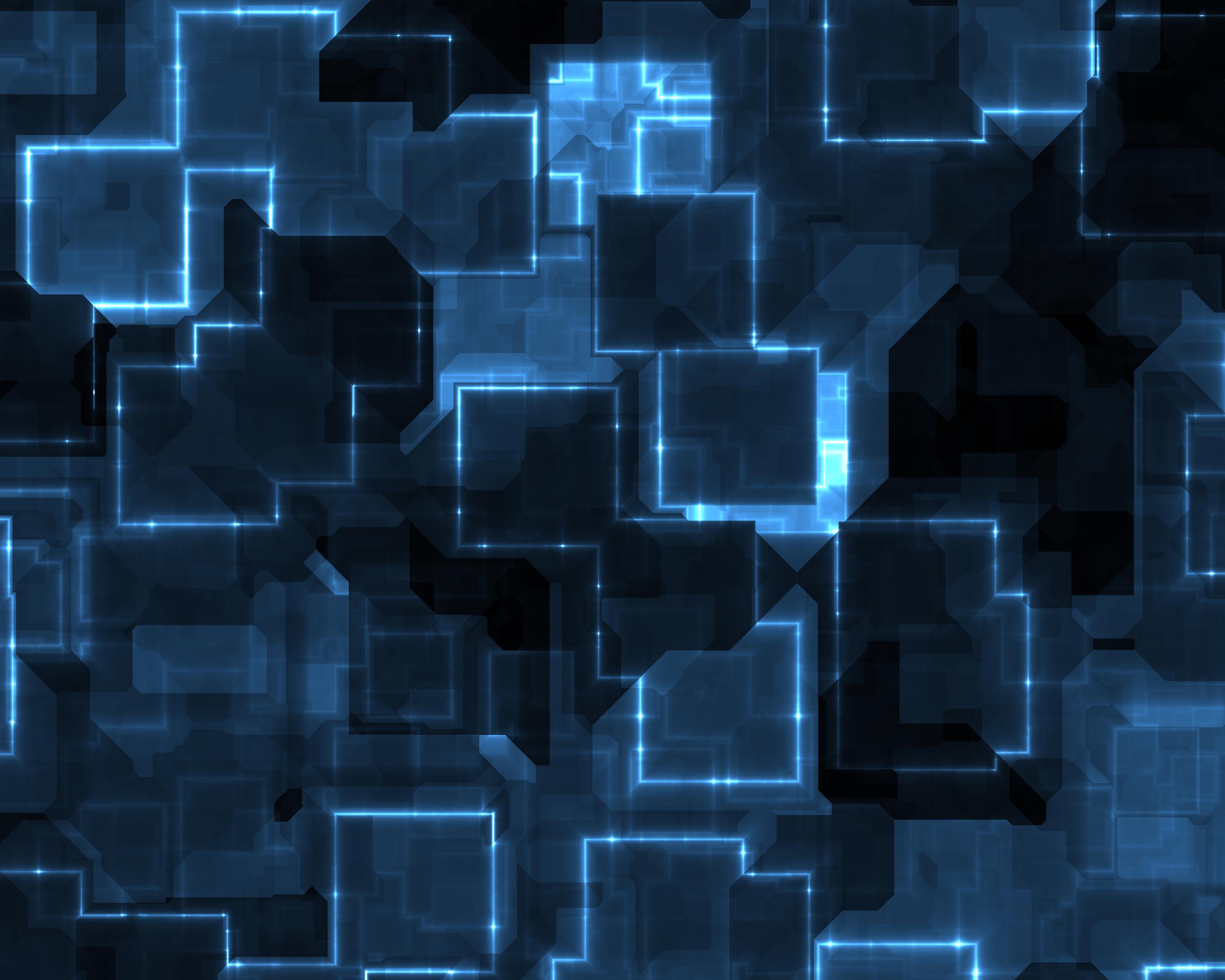 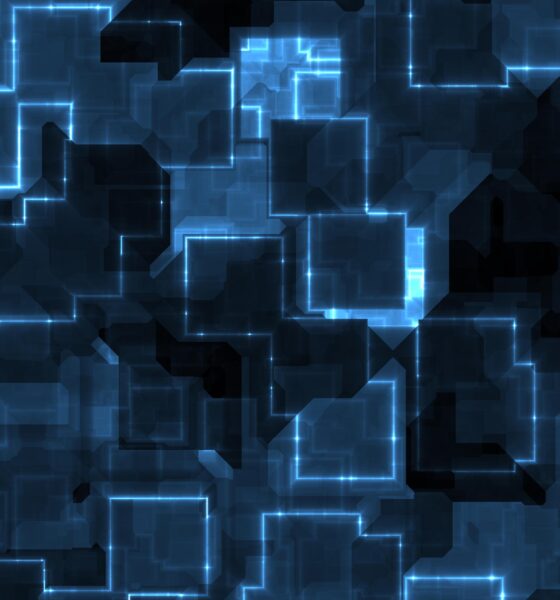 As we celebrate another day of consuming far more than the Earth can sustainably provide, it’s worth sparing a thought to the origin of that word: ‘cyber’. An abbreviation of the word cybernetics, it was first coined as far back as 1948, demonstrating that almost everything new and cool, isn’t really that new or even that cool.

Back in 1948, brilliant MIT mathematician Norbert Wiener used the Greek word ‘kybernetes’, meaning steersman, suffixed with ‘ic’, to describe the fast developing computer and robotic technology. We can’t be sure, but he may have based it on the 1830s French cybernetique, or the “art of governing”.

In 1964, he explained his thinking further in the cautionary book God & Golem, Inc., where he explored the emerging battle between technical advance and human creativity, alongside cultural prejudice and our rigid ideologies. A battle that has been fought in science fiction many times, and is now entering reality with autonomous drones.

Wiener used the provocative title and the framework of religion (more broadly philosophy, ethics and politics) for this discussion. In it he considered what we do with a machine that actually thinks for itself (sentience) and can reproduce in its own image.  What if it can mutate or evolve? These characteristics are the how we define life on Earth.

In it he also said, “The future offers very little hope for those who expect that our new mechanical slaves will offer us a world in which we may rest from thinking. Help us they may, but at the cost of supreme demands upon our honesty and our intelligence.”

The book went on to win the second annual US National Book Award, in the science, philosophy and religion category.

Bringing his thinking up to date, programming drones to hunt and kill certain ethnic groups autonomously through facial recognition, has considerable advantages to certain political philosophies, both historic and current.

Wiener was unable to secure a permanent place at Harvard, and this was largely blamed on the university’s antisemitism, so this potential use would have mattered to him. Wiener was particularly concerned throughout his later career with political interference in, and militarisation of, science. Instead, he argued for cybernetics to raise standards of living.

It is appropriate that on a day named for cybernetics, Cyber Monday, dotcom entrepreneur Jeff Bezos grabbed the headlines around the world with his idea that drones could deliver Amazon parcels. It was a great public relations coup, but…

As tweeter, speech writer and author Jon Lovett eloquently put it in reaction to the news, “Driverless trucks unload at warehouses sorted by robots to ship Chinese-made goods by unmanned drones to the last middle class family.”

Quite. If the system is so automated, it doesn’t need any workers; no one is paid to work. If there’s no one paid to work, there is no money to buy all this stuff.

We are cyber consuming our way into decline and irrelevance. It is time we used our intelligence and were honest with each other about this.