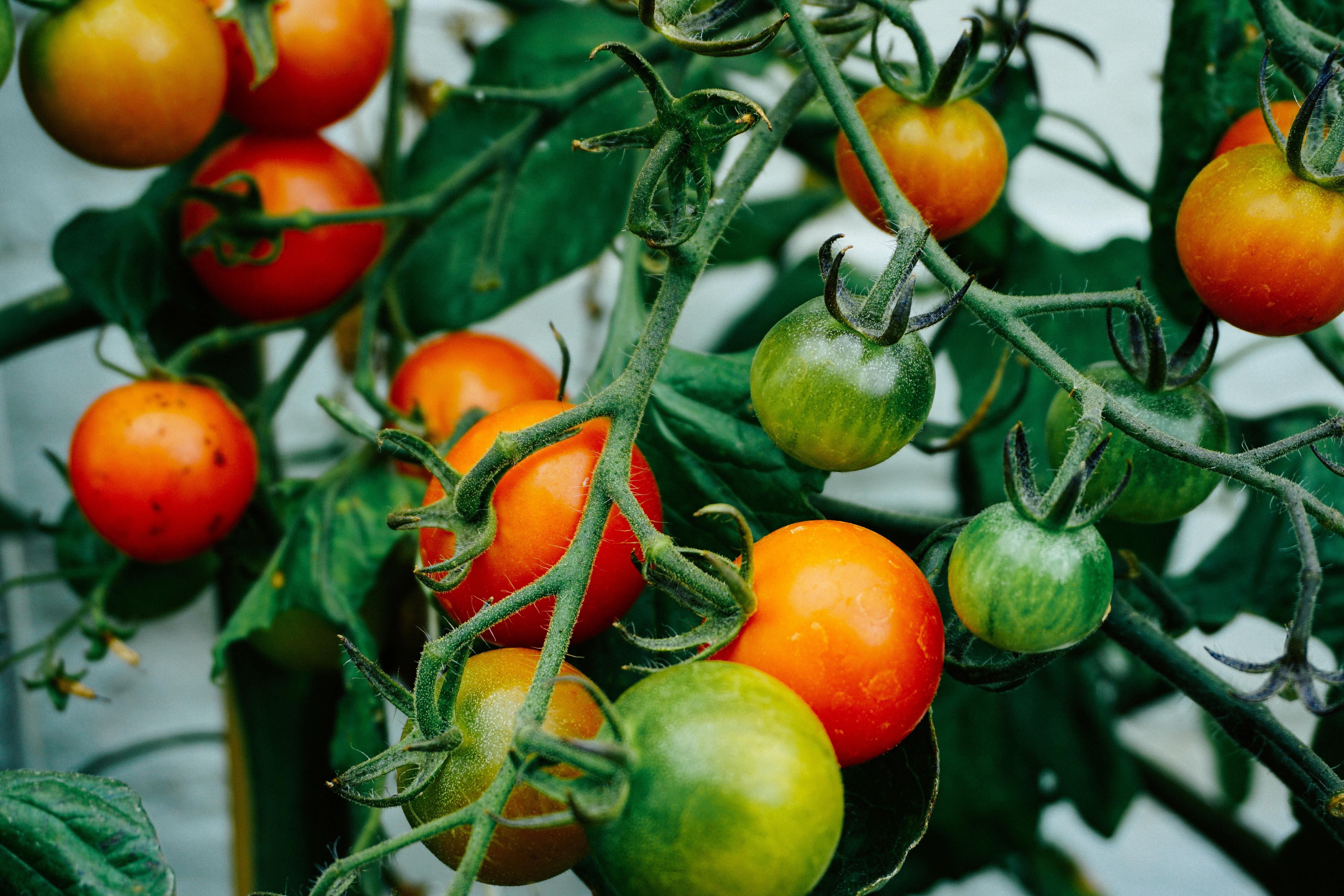 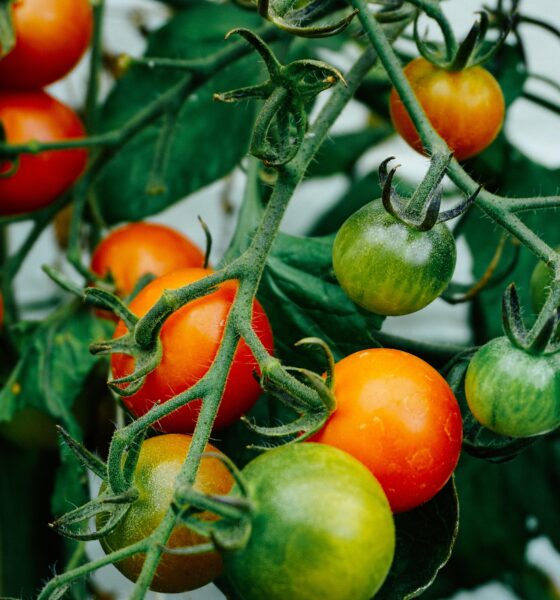 The green revolution has brought countless changes. One of the biggest is a trend towards growing our own food. One Green Planet discussed this trend in one of their recent posts. They cited that food needs to be transported 1,500 miles before it is consumed by the customer. This leaves a huge carbon footprint, which can be reduced sharply by growing food on your own.

The good news is that many people are following this advice. One recent poll found that one in three Americans (or 117 million people) grow their own food. The number of people choosing to grow their own fruit and vegetables has increased dramatically in recent years. So, what’s causing the sudden increase in the grow your own mentality?

Here, we’ll look at some of the reasons more people are choosing to grow their own produce and the options available to those wanting to try it.

The increase in veganism

In recent years, veganism has become increasingly popular. As society looks for a healthier, greener way to live, switching to a meat-free lifestyle appears to be one solution people are happy to try out. It’s become so common in today’s society, that companies have started to invest more into developing vegan-friendly foods. Even Greggs has launched a vegan version of its iconic sausage roll.

It’s unsurprising therefore, that veganism is contributing to an increase in the number of people choosing to grow their own produce. You can’t always guarantee that the produce you buy is as vegan-friendly as you think. So, growing your own ensures you know exactly what has gone into the produce and that no animal-based fertilizers or manures have been used.

This is a dual benefit for the environment, because veganism leaves a smaller carbon footprint. This is because it takes a lot more energy for animals to oxidize food before we consume them than it would be for us to consume plants.

Another thing behind the increase in people growing their own fruits and vegetables, is global warming, as we alluded to above. In a bid to help the environment, growing your own produce eliminates shipping and packaging – two things that can have a direct impact on the environment.

If more people were to grow their own produce it would significantly lower carbon emissions, along with landfill waste. As an additional benefit, food which you’ve grown yourself also tends to taste nicer. As it doesn’t contain any chemicals and it hasn’t had to be shipped in, the flavour of freshly grown produce is simply delicious.

How can you get started?

There are pros and cons to both options, but if you have the budget as well as the space, a greenhouse is typically the best option. They will protect your fruit and veg against pests much more than a polytunnel would. They also offer much more accurate climate control.

Besides a greenhouse, you’ll also need to learn more about growing your own produce. You’ll be able to find out everything you need to know through a quick Google search. You’ll also find great instructional videos on sites such as YouTube to get you started.