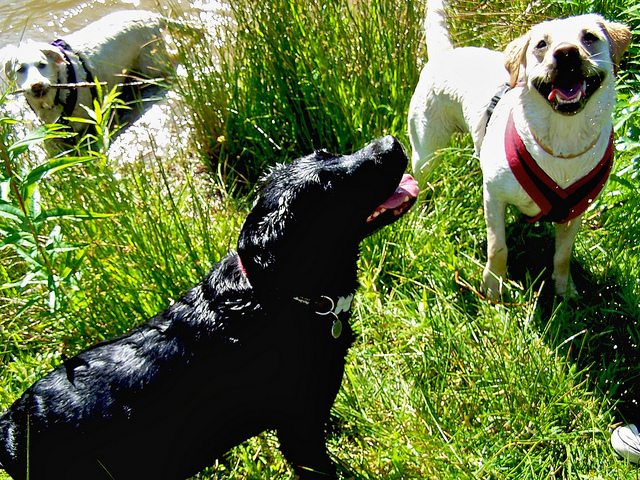 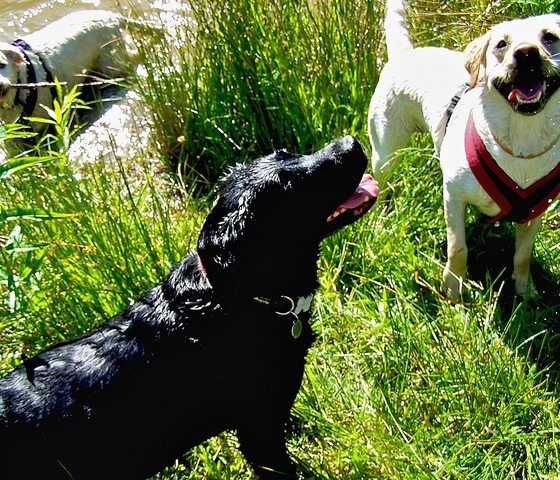 The two organisations are asking dog walkers to take a greater responsibility for their dogs when walking in the countryside, after a Freedom of Information request found that 1,074 attacks on livestock by dogs were reported in 2013.

Phil Stocker, NSA chief executive, said, “Sheep worrying by dogs is a very serious problem for farmers, but we do not want to discourage walkers from enjoying the beautiful British countryside, only to do so responsibly and with consideration of the farming businesses that operate there.”

Meanwhile Emma Penny, editor of Farmers Guardian, said, “Our new ‘Take the Lead’ campaign aims to be a positive initiative, encouraging responsible dog ownership and asking owners to Take the Lead when it comes to safeguarding both their dogs and livestock.

“An astounding majority – 82% of 1,379 dog owners we surveyed – believe they are in control of their dogs when they are loose. But even the best-trained dog can have instinct take over, and that is what some owners don’t seem to realise or want to recognise.

She added, “We would like to ask all dog owners to take the lead when they are around stock, and help reduce the risk of their pets chasing and even killing livestock. With more than 1,000 reported incidents in the last year, we need to find a way to reduce this devastation.”