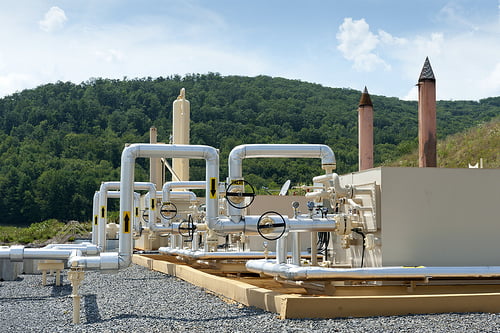 The government will look to accelerate oil and shale gas development “in a responsible way”, according to energy minister Michael Fallon.

He was speaking at the first meeting of the all-party parliamentary group on unconventional gas and oil, which aims to explore unconventional oil and gas exploration and development.

The group, which includes MPs and peers, but also industry representatives, trade bodies, consumer groups, academics and NGOs, said it would consider the environmental, economic and social impacts of these explorations.

Fallon said, “We announced fracking could resume with robust regulation last December and there is nothing now stopping licensees from bringing on new drilling plans.

“It is up to licensees to come forward with plans to explore the shale potential, engaging with local communities and gaining the necessary planning permissions and permits.”

Fallon added that “shale gas has great potential” and that the UK has the right regulation in place that will ensure “benefits as quickly as possible in terms of energy security, investment and jobs”.

“By rolling out the red carpet for fracking companies, the government is pandering to climate sceptic backbenchers like Peter Lilley and ignoring the very real concerns of communities across England”, said energy campaigner Lawrence Carter.

“With everyone from Ofgem to Deutsche Bank to the secretary of state for energy agreeing UK shale gas won’t bring down bills, fracking could end up being a lot of pain. The government should brace itself for a fight back.”