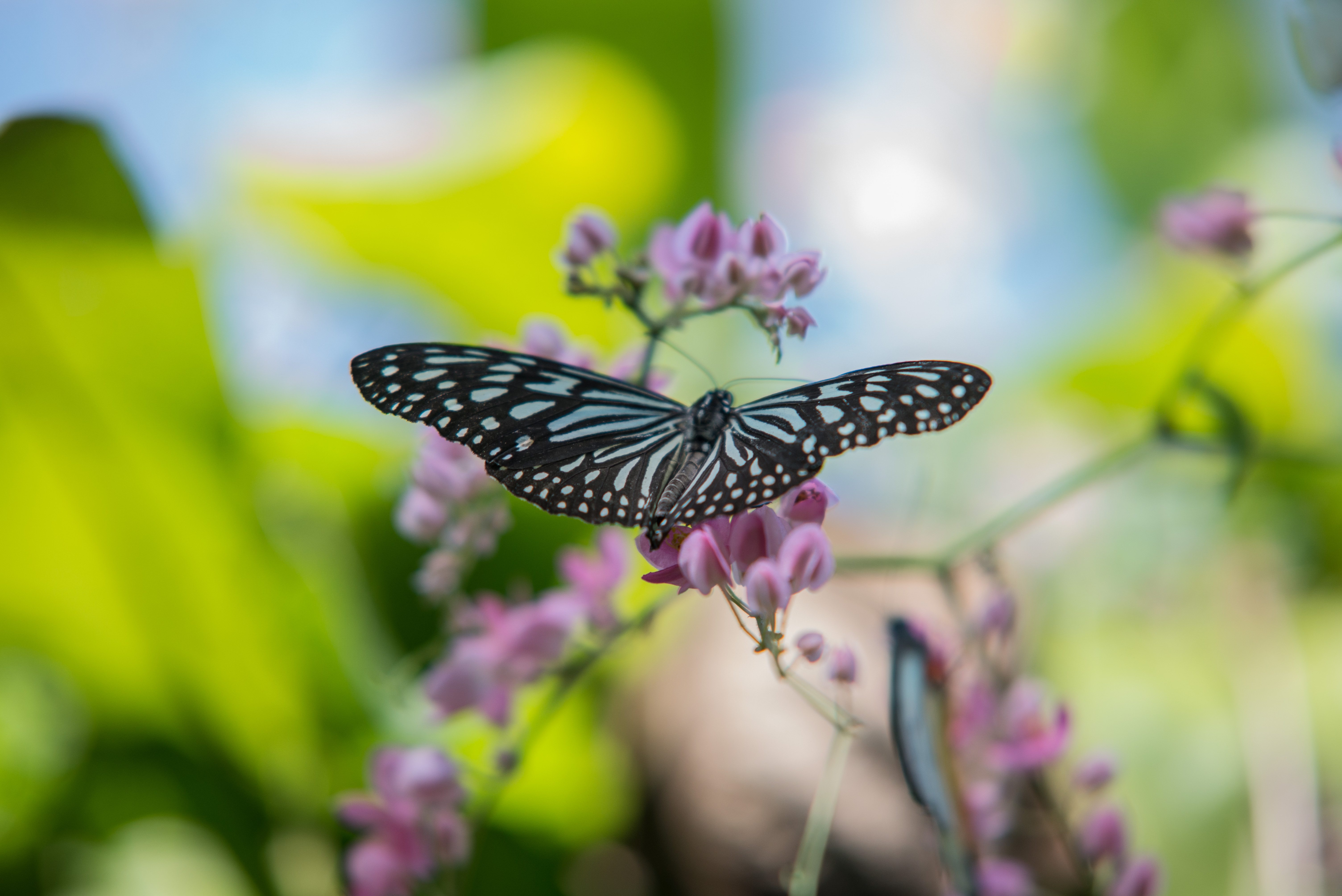 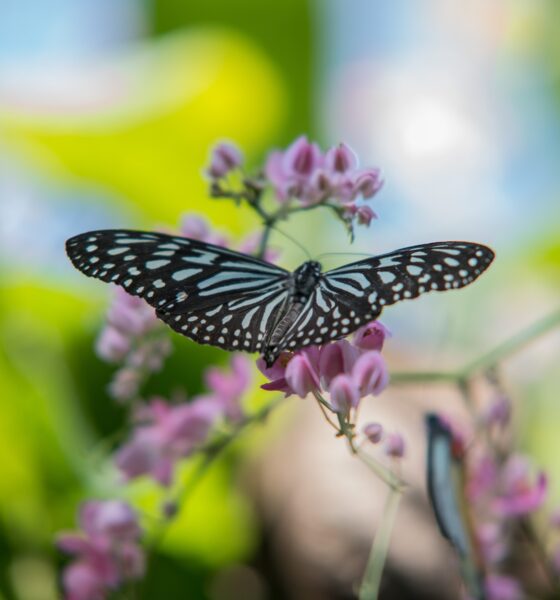 Environmental philanthropy: a gift from you to the future

Environmental causes still represent a small proportion of philanthropic giving – but the natural world’s interconnectedness means that won’t always be the case.

People have mixed feelings about philanthropy. Some might see it as a way for wealthy people to serve their own interests, while others praise the efforts and commitment of affluent individuals and organisations in helping tackle global problems. Regardless of your view, the impact and legacy of philanthropic giving is clear for us all to see – in our museums, hospitals, galleries, monuments and national parks.

One area that generally provides donors with less tangible or visible outcomes – but which has benefits for everyone and everything on the planet – is the environment. The latest report by the Environmental Funders Network (EFN) revealed that UK foundation grants and lottery funding for environmental projects totalled £383m between 2010 and 2012 – with 66% coming from just 10 foundations. While this is an increase over previous years, the total still represents less than 4% of all grants by UK charitable trusts.

The green investor and philanthropist Ben Goldsmith, who co-founded the EFN in 2003, told Blue & Green Tomorrow last year, “People assume that the environment will just always be there and will always keep on giving, and therefore they look to focus on the more immediate problems. It’s like they’re putting sticking plasters onto the symptoms of environmental collapse and trying to deal with things at the end of the pipe, rather than going to the beginning of the pipe and trying to solve the cause of some of those problems. That’s the transition that philanthropists need to make.”

A year on from Goldsmith’s rallying cry, and not enough progress has been made. Mark Kenber, CEO of the climate change organisation the Climate Group, notes that philanthropic giving still struggles to break away from its focus on health, education and poverty.

In a cruel twist of fate, these three important issues are being worsened by climate change: pollution from the burning of fossil fuels for energy and transport is killing people globally; heatwaves, droughts and other extreme weather cause disruptions to education provisions; and developing world families are being pushed further into economic anguish as farmland becomes useless and food harder to come by.

Kenber says, “[Environmental and conservation work] are areas where the devastating effects of climate change are having the greatest impact on millions of people across the globe, with heatwaves, floods, droughts, wildfires and pollution disrupting education, forcing families from their homes and causing people to fall ill. This will accelerate unless we act now and undermine much of the progress made in areas that receive the bulk of philanthropic support.

“Philanthropic funding and charitable giving to environmental organisations has the potential to revolutionise the fight against climate change, creating an impact that will truly be felt by the global community.”

There are many notable examples of trusts, foundations and also individuals that have made a difference by deciding to direct their giving towards environmental initiatives. For example, the Canada-based Oak Foundation offers grants to projects that address the causes of and solutions to climate change and the oceans crisis. The foundation is the primary funder of the TckTckTck network – also known as the Global Call for Climate Action, which puts together more than 450 organisations campaigning for climate action.

Another notable British organisation, the Whitley Fund for Nature (WFN), offers grants to the leading environmental protection projects. Its annual awards help fund the world’s top conservationists. Among last year’s winners are biologist Zahirul Islam, who worked to protect sea turtles in Bangladesh, and Daniel Letoiye, whose efforts to preserve species and grasslands in Kenya were praised.

There are also philanthropic foundations in the US leading the way, with the Cynthia and George Mitchell Foundation deserving of a special mention. George Mitchell, who died last year, was the father of fracking, developing the process to extract shale gas by hydraulically fracturing shale rocks.

At the time, Mitchell knew little about the seriousness of climate change, the economic case for leaving fossil fuels in the ground or the effects of fracking on the environment and the water table. His legacy has therefore been, through his foundation, to find “innovative, sustainable solutions for human and environmental problems”.

The foundation supports water programmes, clean energy projects in Texas and initiatives to make natural gas more sustainable. It says it “supports the emerging regulatory, industry, environmental and academic efforts to reduce the negative environmental and community impacts of shale formation development and hydraulic fracturing while capturing the energy, environmental, and economic benefits of natural gas”.

In the area of climate change, the Climate Group and the European Climate Foundation are major players. The first brings together governments, business leaders and policymakers to build a low-carbon future, while the latter funds – with its €25m annual budget – climate and energy projects that aim at reducing greenhouse gas emissions across the EU.

Some of the individual donors making a difference to the environment include Jeremy Grantham, chair of GMO investment group and founder of the Grantham Foundation for the Protection of the Environment, and HP founder William Hewlett, who created with his wife the William and Flora Hewlett Foundation, committed to tackling social and environmental problems.

Another high-profile personality, Kristine McDivitt Tompkins, former CEO of Patagonia, created with her husband two organisations to help preserve land in Chile and Argentina. Tompkins bought a piece of land in Monte Leon national park in Patagonia and donated to the Argentinean National Park Administration. The couple have, in total, conserved over 2m acres of land in the two countries – reportedly more than any other private individuals.

Tompkins eloquently sums up the benefits of environmental philanthropy: “More than a gift from me, Monte Leon national park’s designation was a gift to me. Every act of wildlands philanthropy, large or small, demonstrates care for the land, love for wildlife and concern for generations to come. And finally it is something you do for your heart.”