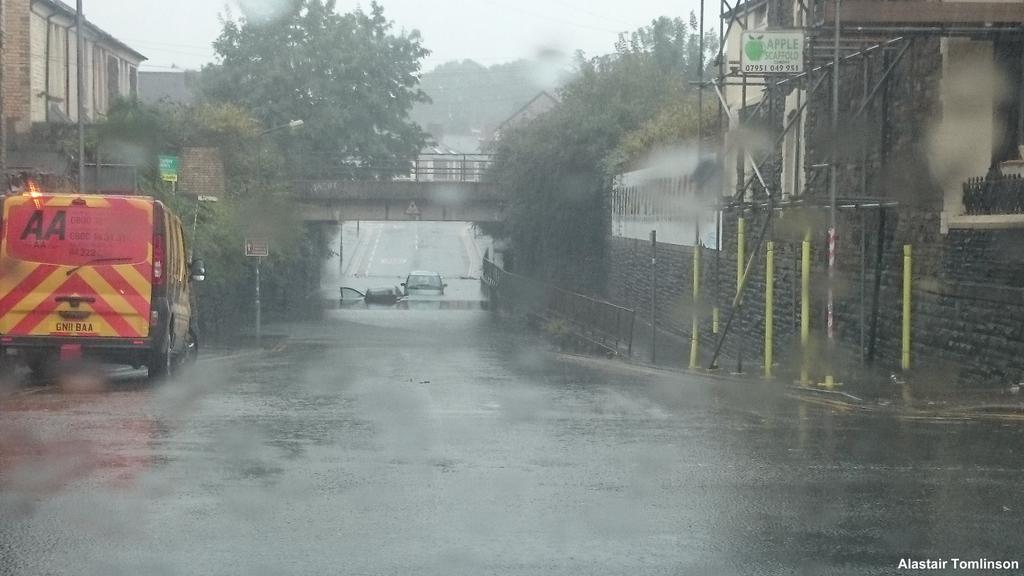 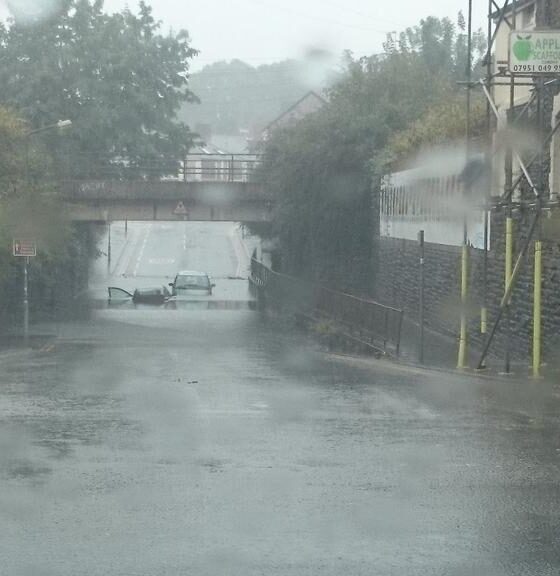 As the remnants of tropical storm Bertha began to hit parts of the UK on Sunday morning, the Met Office is advising people to ‘be aware’.

Flood warnings are in place for parts of the UK, with a yellow weather warning for wind and rain over the midlands and south of England.

Forecasters were unsure of the effects the tail-end of US hurricane Bertha would have on the UK on Friday and have been warning the public to keep up-to-date with forecasts.

Wind speeds of 50mph were recorded on Sunday morning on the Isles of Scilly and the bad weather is expected to travel up the eastern coast and bring some disruption to Scotland on Monday.

“We advise people to keep themselves informed by checking flood warnings on the Environment Agency website and listening to local radio. If you’re travelling to or from holiday then check your flood risk before setting off and don’t drive through flood waters. If you’re by the coast then stay safe, keep clear of promenades and don’t be tempted to put yourself at risk.”

Friday saw flooding unrelated to Bertha, across England with many residents having to evacuate and floods forcing drivers to abandon their cars.

Heavy rain and strong winds are expected to continue until Monday daytime for many parts of the UK.