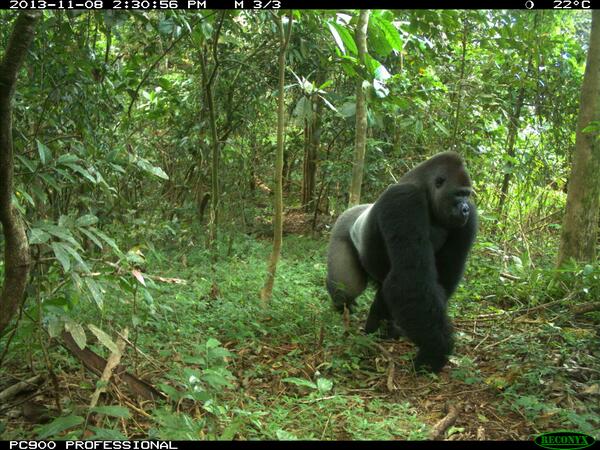 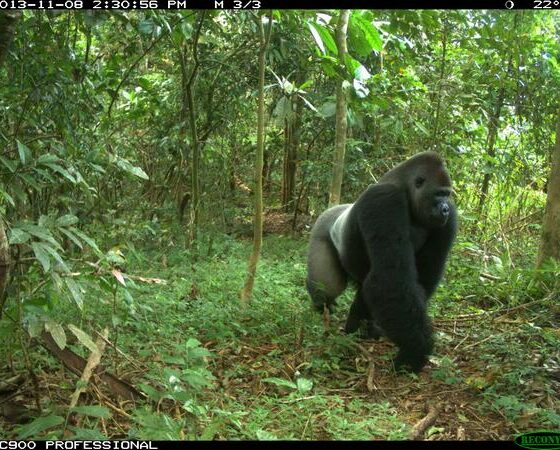 Conservationists have laid out a $10.5m (£6.4m) plan to protect the world’s rarest gorilla from poaching and habitat loss.

The critically endangered Cross River gorilla is found only along the southern section of the Nigeria-Cameroon border, in an area of around 12,000 sq km.

The species was once thought to have been hunted to extinction, until it was rediscovered in the 1980s. Only one known specimen lives in captivity while it is thought less than 300 survive in the wild.

In an action plan formulated by the Wildlife Conservation Society following a meeting of 42 conservationists, researchers and NGOs in 2012, experts say an ambitious five-year plan could boost the gorilla population.

The plan proposes that experts better monitor the biggest threats faced by the Cross River gorilla over the next five years.

It also calls for greater efforts to protect the species from hunters, who pursue it for bushmeat, and from the destruction of its habitat as land is cleared for farming.

“While we have come a long way in ensuring the future survival of the Cross River gorilla, there is still a lot of work to do,” said Dr Richard Bergl of the North Carolina Zoo, one of the plan’s co-authors.

“In particular, we need to explore new ways to conserve key habitat areas that currently have no formal protection.”

Measures such as improving enforcement of wildlife laws, introducing more community-led conservation efforts and developing ecotourism schemes in the lush region are put forward as some of the best ways to do this.

The report estimates that such measures will require over $10m from 2014 to 2019. However, it also notes that existing financial commitments to the species conservation are “entirely inadequate”.

The Wildlife Conservation Society say that much more funding will be required from donors until national and state governments can step in.

Andrew Dunn, lead author of the report, added, “The outlook for the Cross River gorilla is encouraging, provided we build on past successes and continue with key partnerships to protect this great ape and its remaining habitat.”