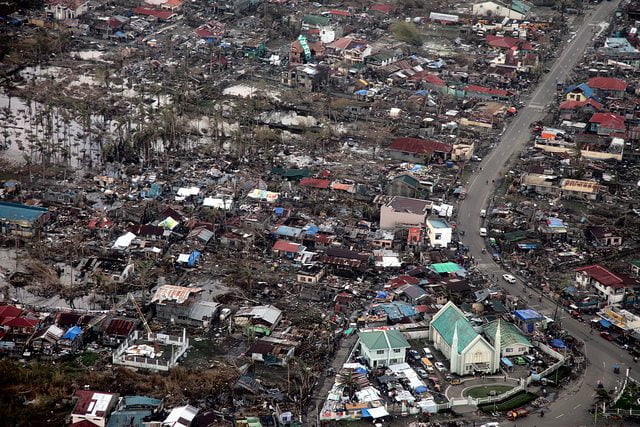 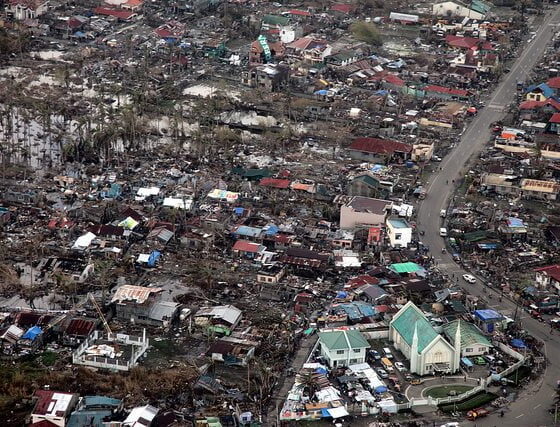 Experts have warned governments that migration is set to increase in the coming decades as climate change impacts become more frequent and intense.

According to data from the Internal Displacement Monitoring Centre (IDMC) 22 million people were displaced by extreme weather events, such as Typhoon Haiyan in the Philippines, reports Reuters. The figure is more than three times the number recorded for conflicts and the organisation notes that other years have shown an even wider ratio.

The 2013 figure is also significantly higher than the total 10 million people displaced in the early 1970s, suggesting that climate change and its effects are already influencing migration. Additionally, climate change, which can cut resources such as food and water, has the potential to increase levels of conflict, resulting in even higher levels of migration.

Jan Egeland, head of the Norwegian Refugee Council, which runs the IDMC, is reported to have said, “Natural disasters displace three to ten times more people than all conflicts and war in the world combined. Many more people in a growing population live more exposed to more extreme weather.”

In order to deal with the changes governments need to better plan how to deal with climate change immigrants, according to one expert.

Speaking to Reuters, Chaloka Beyani, the UN’s special rapporteur on the human rights of internally displace persons, commented, “For the future we are looking more to planned relocations for people who are prone to frequent hazards.

“We don’t have to wait until an island sinks in maybe 50 years time and an entire population vanishes. There will have to be planned movement and relocation.”

The Pacific Island Kiribati has taken unprecedented steps in purchasing land in Fiji in a bid to escape the rising sea levels that threaten the island. Kiribati finalised the purchase in July last year and will use the land to grow food, and, if necessary, relocate its population.

Ioane Teitota, a Kiribati citizen, has also attempted to ask the New Zealand High Court for asylum because rising sea levels pose a threat to him and his family. Whilst Teitiota lost his appeal, the case demonstrates how climate change could affect populations.

A study published last year found that 22,000 migrants have died trying to reach Europe since the turn of the century. Campaigners have called for refugee protection, warning that climate change may force many people to flee their country.