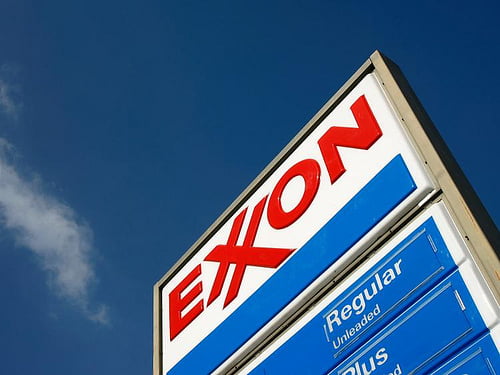 Oil giant Exxon Mobil is responsible for a major oil spill in Arkansas, caused by a leak in a pipeline that was transporting crude oil from Canada to Texas.

The Pegasus pipeline in Mayflower, Arkansas, has been shut down until further notice, while 22 families have been evacuated and the company is now dealing with the clean-up operations.

“We regret that this incident has occurred and apologise for any disruption and inconvenience that it has caused”, said Karen Tyrone, southern operations manager of Exxon Mobil Pipeline Company.

“Our focus is on protecting health, safety and the environment. We will be here until the clean-up is complete.”

The spill occurred on Friday. An update from Exxon states that at the moment, the company and local communities are organising a plan to allow the families to return their homes and that the US Environmental Services had begun a wildlife rehabilitation operation.

The state of Arkansas has started an investigation to verify the cause of the spill, which are still unknown, and also into the responsibility of the company.

The incident occurred at a crucial moment for the US, with the Obama administration about to approve the controversial Keystone XL pipeline to carry tar sands oil from Canada to Texas.

Campaign group the Sierra Club, one of the strongest opponents to the project, strongly criticised the company and warned over the future developments of oil transportation.

“It’s not a matter of if spills will occur on dangerous pipelines like the Keystone XL, but rather, when – and at what cost to Americans.”