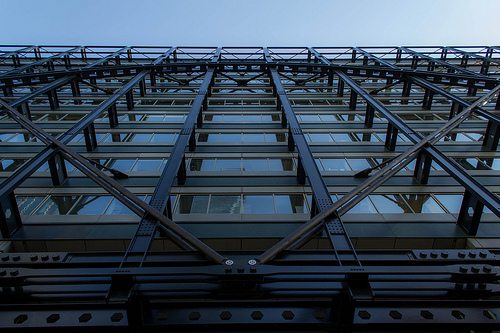 Its 2013 Responsible Investment Report, released on Tuesday, says ESG integration has “relevance across asset classes and investment styles”. It also gives details on F&C’s engagements with 716 companies and its voting habits in more than 59,000 resolutions in 2013.

Vicki Bakhshi, the firm’s head of governance and sustainable investment, said there had been a “marked increase” in the number of in-depth questions F&C was receiving on responsible investment.

“We used to get a lot of questions asking if we were a [Principles for Responsible Investment (PRI)] signatory; we now get much more searching questions about exactly how ESG issues fit within the investment process and asking us for evidence that that’s happening”, she said.

The report says that F&C achieved almost 300 “instances of change” as a result of its engagement with companies in 2013. This, the firm said, was crucial in delivering strong long-term performance.

At a press briefing on Monday, Bakhshi said one area F&C was focusing its engagement efforts on in 2014 was stranded assets – specifically the financial risks associated with fossil fuel investments.

Research by the UK-based thinktank the Carbon Tracker Initiative suggests that as much as 80% of current known reserves are “unburnable” when the need to keep global warming below 2C is factored in. Bakhshi said such analysis had driven increased engagement on the issue.

However, while Carbon Tracker’s work may have prompted other investors to divest their coal, oil and gas holdings, she added that F&C wasn’t looking to make such a decision.

“The aim of our engagement is to encourage companies to have better ESG risk management. [But] sometimes some of the findings that we have when we engage with companies might change the way [fund managers] think about investing in a company”, she said.

Company boards, human capital and executive remuneration were also highlighted as key areas for the coming 12 months – during which time F&C said responsible investment would “continue to gather momentum globally“.

It attributed this increased interest to the investor values, ESG risk management and the codes or standards like the Stewardship Code and the PRI that had become more prominent.

F&C is celebrating 30 years in ethical and sustainable investment in 2014, having launched Europe’s first ethical fund, the Stewardship Growth fund, in 1984. The firm agreed to an all-cash £708m takeover by Canadian Bank BMO Global Asset Management in January.

F&C’s range of ethical and sustainable funds had £3.42 billion invested in them at the end of 2013.