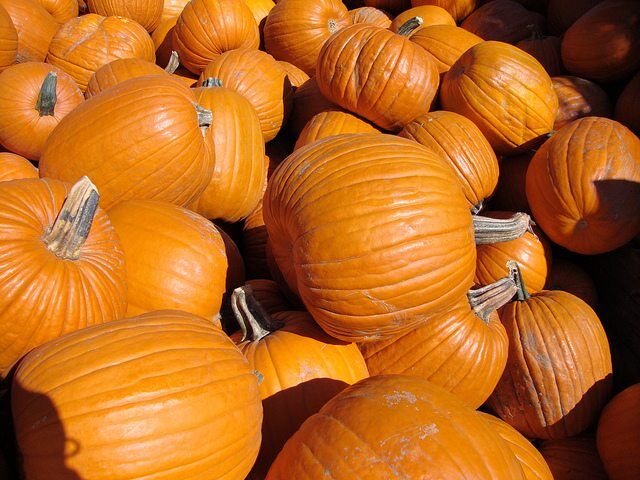 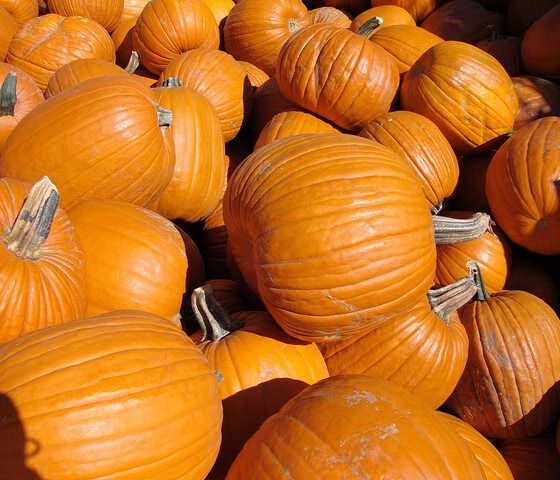 Fighting Food Waste One Pumpkin At A Time

Hubbub and Unilever launch #PumpkinRescue campaign to reduce the 15 million Carved Halloween Pumpkins that are not eaten.

– Unilever and Hubbub launch their third campaign as part of their Joint Ambition for a Zero Food Waste Britain
– New research reveals seven out of ten pumpkins carved for Halloween don’t get eaten
– 15 million pumpkins were carved but not eaten last year – enough to make a bowl of pumpkin soup for everyone in Britain
– Laid end to end, the uneaten pumpkins would stretch over 2,500 miles2 – all the way from the UK to Azerbaijan, where pumpkin pancakes are a national dish
– Over half of those asked said they don’t think of a Halloween pumpkin as food and one in three mistakenly thought that a carving pumpkin could not be eaten
– Unilever and Hubbub are urging Britain’s pumpkin carvers to join the great #PumpkinRescue and turn their carvings into cravings
– Every pumpkin eaten is a step towards tackling the 7 million tonnes of food and drink that is thrown away from UK homes every year.

New research released today by environmental charity Hubbub and Unilever reveals the shocking number of edible pumpkins set to go to waste this Halloween. This is Hubbub and Unilever’s third in a series of seasonal campaigns to tackle the 7 million tonnes of food and drink wasted in UK homes each year, as part of their Joint Ambition for a Zero Food Waste Britain.

Halloween is now Britain’s third biggest commercial holiday, after Christmas and Easter, and the country’s second biggest party night after New Year’s Eve. The survey of 2,000 UK adults found that two in five British households carve pumpkins for Halloween and most of those go for at least two pumpkins.

Eight out of 10 people said they would like to reduce the amount of food they waste, but more than half admitted that they don’t think of a Halloween pumpkin as food. Half of those asked said they had never eaten pumpkin before and perhaps it’s this unfamiliarity that leads six in 10 to say they wouldn’t know how to cook pumpkin, despite two thirds claiming they are confident they could make a soup from scratch. Most (73%) of those who had tried pumpkin said they liked it, with pumpkin soup coming out as Britain’s favourite pumpkin dish.

When it comes to pumpkin disposal after Halloween, 45% of pumpkins are disposed of in food waste bins and 28% are composted. However, that still leaves over 5 million pumpkins which end up in landfill, contributing to greenhouse gas emissions as they decompose and produce methane.

Charlotte Carroll, Sustainability Director for Unilever UK and Ireland said: “The frightful volume of delicious and healthy pumpkins going uneaten is a food waste horror story. This Halloween, with our much loved Knorr, Flora and Stork brands, we want to inspire the nation to turn their pumpkin carvings into cravings with a selection of scrumptious seasonal pumpkin recipes.”

Trewin Restorick, Founder and CEO of Hubbub said “As Halloween continues to grow in popularity in the UK, it’s really important that this doesn’t create an ever larger mountain of food waste. We must recognise that pumpkins are a valuable source of food and not just for decoration, if we are to tackle the 7 million tonnes of food and drink wasted from British homes each year. Halloween is a great opportunity to help our children understand where food comes from and involve them in cooking a simple meal with their pumpkin carvings.”

This year, Unilever and Hubbub are launching the biggest ever #PumpkinRescue, with over 40 cooking and composting events and festivals taking place across the country. More details of the events, along with tips on carving and cooking your pumpkin can be found at www.hubbub.org.uk