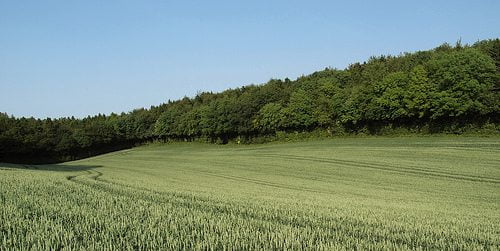 Sustainability and environment professionals have criticised political parties for the lack of attention they are giving sustainability issues despite their impact on a range of areas, from health to the economy.

In a poll conducted by the Institute of Environmental Management and Assessment (IEMA), 89% of respondents said they were not happy with the overall attention given by the major parties to environment and sustainably concerns. Many of IEMA’s members argue that long-term sustainability issues have been too low on the agenda, with 68% stating risks from the changing climate have been missing from the campaigning.

Furthermore, 55% believe resource threats should have greater prominence and 49% want renewable energy to be discussed and debated more.

The vast majority of poll participants also back the concept of crucial environment and sustainability issues requiring cross-party support to resole issues and develop new policies.

IEMA’s Josh Fothergill said, “There is strong feeling from the profession that some really critical issues have not had appropriate prominence during the election campaign. Each party has a real opportunity to bring these important issues to the fore. Doing so would have been a wise move as these issues are absolutely vital to the future of the UK’s economy and wellbeing of the UK electorate.”

Respondents also believe there is a strong need for an independent body to scrutinise the government’s progress on sustainability. While the existing Committee on Climate Change does this to some degree, sustainability professionals would like to see a similar body that has a significantly broader scope.

Fothergill added, “We certainly hope that the incoming government focuses on these [sustainability] issues during the first 100 days in parliament otherwise there is a risk that the UK’s economic, social and environmental prosperity will decrease and we will lose out on the growth opportunities of a sustainable economy.”