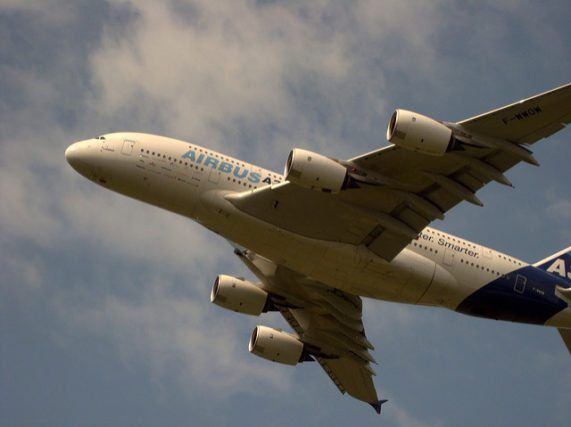 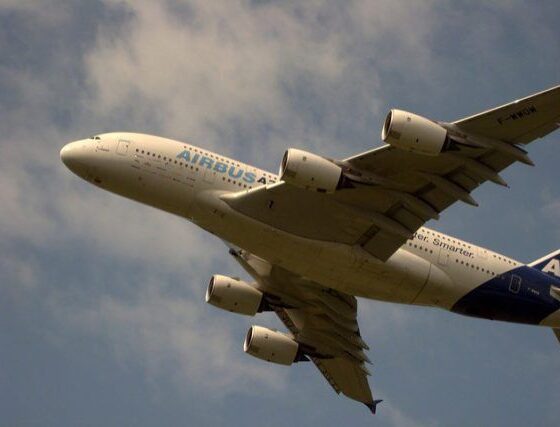 According to an article named “The ICAO’s Global Airline Emission Agreement Will Have Little Near-Term Credit Impact But Could Potentially Lead To Long-Term Costs” the historic Carbon Offset and Reduction Scheme for International Aviation (CORSIA) agreement could potentially increase costs for airlines and their passengers.

“The agreement could lead to substantially increased costs for airlines and their passengers if more environmentally friendly alternative fuels do not emerge as a viable option,” said S&P Global credit analyst Philip Baggaley. “The CORSIA agreement covers only a particular subset of aviation environmental regulation,” added Baggaley. “While we don’t believe that the emerging aviation environmental regulations will affect the credit quality of the airlines, manufacturers, and aircraft lessors that we rate over the next several years, the potential impact will mount over time and could become significant for airlines during the next decade or beyond.”
The ICAO agreement expects that a combination of technological advances, operational improvements (e.g., air traffic control), and the adoption of less polluting fuels will halt the growth of the global aviation industry’s carbon dioxide emissions beyond 2020.

The potential impact will mount over time and could become significant for airlines during the next decade or beyond.

Advances in technology are improving aircraft fuel efficiency by 1%-2% a year; however, global air traffic is increasing by about 5% annually, leaving a significant gap that needs to be addressed through use of alternative fuels or measures like CORSIA, according to the ICAO.

The report says airplane manufacturers are expected to ultimately benefit from the more stringent emissions rules, as airlines are expected to purchase new and more efficient aircraft in response to the new requirements.