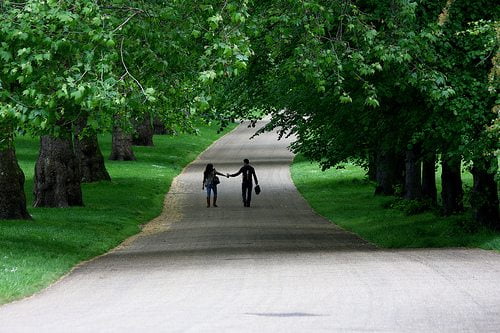 Green spaces in urban environments provide “significant and sustained improvements in mental health” that can last years and have positive effects on public wellbeing, a new study has suggested.

The presence of green spaces such as parks and community or botanic gardens deliver “substantial benefits to public health”, according to the study by the European Centre for Environment and Human Health at the University of Exeter.

It analysed two groups of participants: those who moved to greener urban areas and those who relocated to less green urban areas.

Without considering other factors such as income, employment and education, the first group showed immediate and lasting improvement in wellbeing, while the other group experienced a drop, but stabilised after a number of years.

“These findings are important for urban planners thinking about introducing new green spaces to our towns and cities, suggesting they could provide long term and sustained benefits for local communities.”

Researchers hope to extend their study to satisfaction levels among couples, to see for example how many divorces occur and whether there can be a link with green areas.

Co-author Dr Matthew White told the BBC, “There is evidence that people within an area with green spaces are less stressed and when you are less stressed you make more sensible decisions and you communicate better”.

White was part of team that did a similar piece of research in April last year. He found that people living in areas with many green spaces have less mental distress and a higher quality of life.