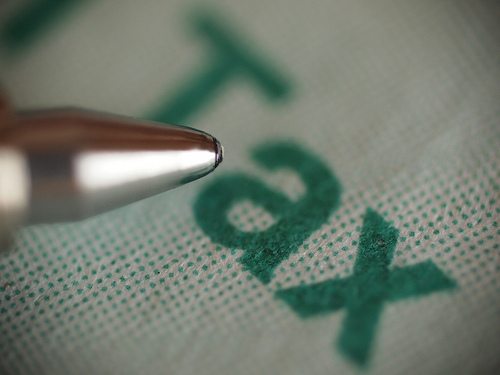 The Chartered Institute of Taxation (CIOT) has backed the idea of a single climate tax on businesses as long as it comes after an environmental tax framework similar to the business tax road map. The CIOT said such a road map would help to counter confusion and suspicion among consumers and businesses about the objectives and direction of the Government’s environmental tax policy.

John Cullinane, CIOT’s Tax Policy Director, said: “It is time that the Government clarified the aims and the direction of its environmental tax policy because of the array of changes that have been made in recent years. We seem to be moving from green taxes that try to reduce energy use to them becoming just another revenue raising mechanism.

“We understand that there are different objectives to be balanced here but the Government needs to be transparent with business and the public about where the balance is to be struck.

“An environmental tax roadmap along the lines of the business taxes plan adopted in the last Parliament is urgently needed to rebuild confidence among businesses and the general public in the ultimate objective of these green taxes which is to protect the environment.

“Businesses would benefit from a single coherent climate tax providing it would be simpler to administer, understand and pay than the present range of disconnected taxes and financial obligations.   However, for it to remain an environmental tax there must be clear environmental objectives.”

The CIOT believes it will also be important that UK environmental tax policy as it develops takes into account the European Commission’s Energy Union Strategy, which has a key 2016 work priority being to focus on meeting the 2030 energy and climate package targets. The road map must also take account of the forthcoming Paris UN Climate Change Conference.

The CIOT told a recent Treasury consultation that it shares the Government’s aim to reduce compliance time and costs and to work with existing and statutory reporting requirements to ensure minimising of tax duplication.  Views on the idea of a single climate tax was part of the consultation.

John Cullinane said: “Our tax system is already too complex and the Government cannot expect to successfully create investor and consumer confidence in the green market without greater long-term certainty in how that branch of the economy is taxed.”