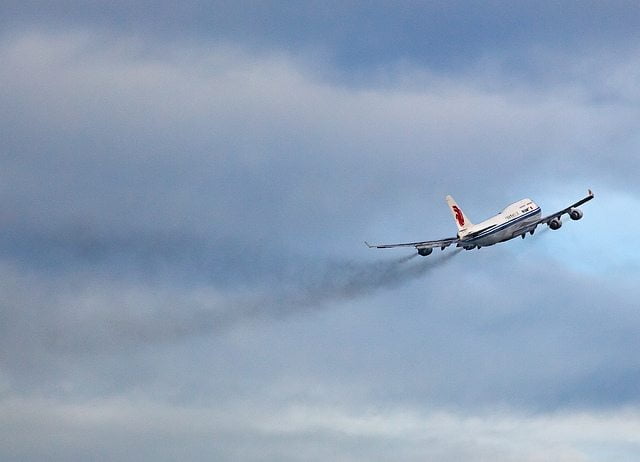 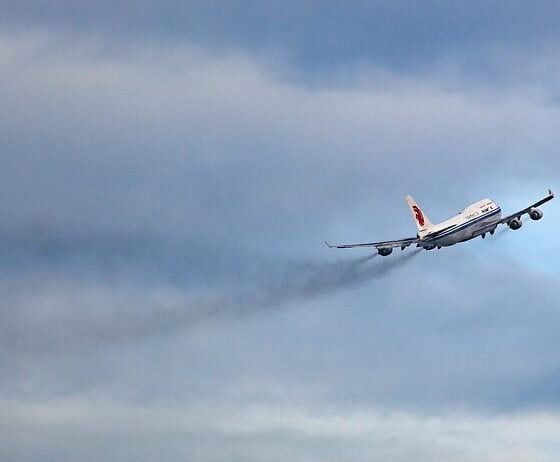 The UK cannot expand its airport capacity with a new runway if the government is to meet its climate change targets, according to two new reports from environmental groups.

The government currently holds controversial ambitions to build either a new runway at Heathrow or Gatwick or a new airport in the Thames Estuary.

Last year, an interim report from the Airports Commission claimed that these expansions were necessary and could still be delivered while the nation cuts carbon emissions by 80% by 2050.

However, the reports published on Monday by the conservation charities RSPB, WWF and the Aviation Environment Federation (AEF) say this assertion is “based on a wing and a prayer” and “not rooted in the real world”.

First, the RSPB’s Aviation, climate change and sharing the load questions whether regulatory measures are sufficient to control the aviation sector’s growing emissions.

In the absence of an effective price on carbon or an international deal to curb aviation’s contribution to climate change, the report suggests that limiting airport capacity is the only way to keep emissions down.

Alternatively, the report warns, even more extreme emission cuts would need to be enforced elsewhere.

“The rest of the economy will be heavily penalised if emissions from aviation are not constrained,” explained RSPB economist Adam Dutton, author of their report.

“We estimate the cost could rise to as much as £8 billion per year and maybe more. When the rest of society is already being asked to decarbonise by at least 80% this is neither fair nor efficient.”

The second report, Implications of South East expansion for regional airports, specifically considers the Airports Commission’s claim that the new runway must be built in the south east.

Authored by the AEF and commissioned by WWF-UK, the report suggests that building the new runway would mean that airport capacity would have to be cut elsewhere in order to keep emissions in check.

This could mean closing smaller regional airports, or reducing the number of flights available to them.

The AEF say this would exacerbate the inequality between north and south, concentrating economic growth in the south east at the expense of the rest of the country.

“The Airports Commission and future governments have a choice to make,” said Cait Hewitt, deputy director of the AEF.

“But climate change limits mean that you can’t do both.”

The two reports will be officially launched on Tuesday in a meeting at the House of Commons, chaired by Joan Walley, chair of the Environmental Audit Committee.

These latest blows to the government’s plans come just days after a separate report warned that the third option – a new hub airport in the Thames Estuary – would have a devastating environmental impact.

Important ecological sites would be destroyed while the government would be left with a £2 billion bill to relocate wildlife, the Airports Commission concluded.

The government’s Committee on Climate Change (CCC) has also said that the price of long-haul flights might have to be ramped up significantly if airport capacity is increased.

Airports Commission examines case for expansion of Heathrow and Gatwick