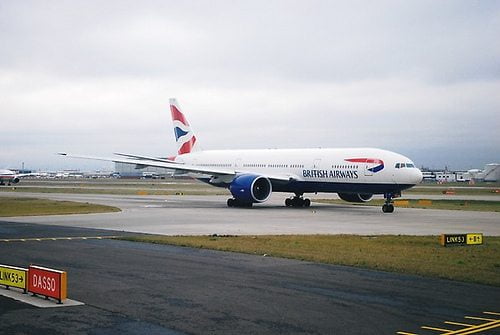 The owners of Heathrow airport are to offer a deal to the opponents of a proposed third runway, saying it will help local residents by paying for measures such as soundproofing.

The airport is to publish new plans on Tuesday to build a third runway north-west of the current site, but the Guardian reports that it is setting aside £550m to help mitigate the effects of extra air traffic for local residents.

Heathrow is proposing to compulsorily buy around 750 homes in the vicinity in order to make way for the new runway, but it will pay around 25% more than the value of each home, with stamp duty and legal fees for new homes also being covered.

It is estimated that the airport has spent around £20m on soundproofing in the last 20 years, but the new proposals would see this figure rise to £250m for insulating homes, schools and other public buildings against the noise created from overhead aircraft.

Ministers asserted that the UK needs more runways to meet current air traffic capacity, but the decision to place a runway at Heathrow has been criticised by some backbenchers, including Conservative MP Zac Goldsmith.

Back in December, he took to Twitter to attack the review into the possibility of an extra runway on the London airspace network, saying that, “Osborne has spent public money on a review whose only purpose is to make a 3rd runway decision look like it was reached independently #Brave”.

Environmentalists have claimed that a new runway in London would be counter-productive to meeting carbon reduction targets.