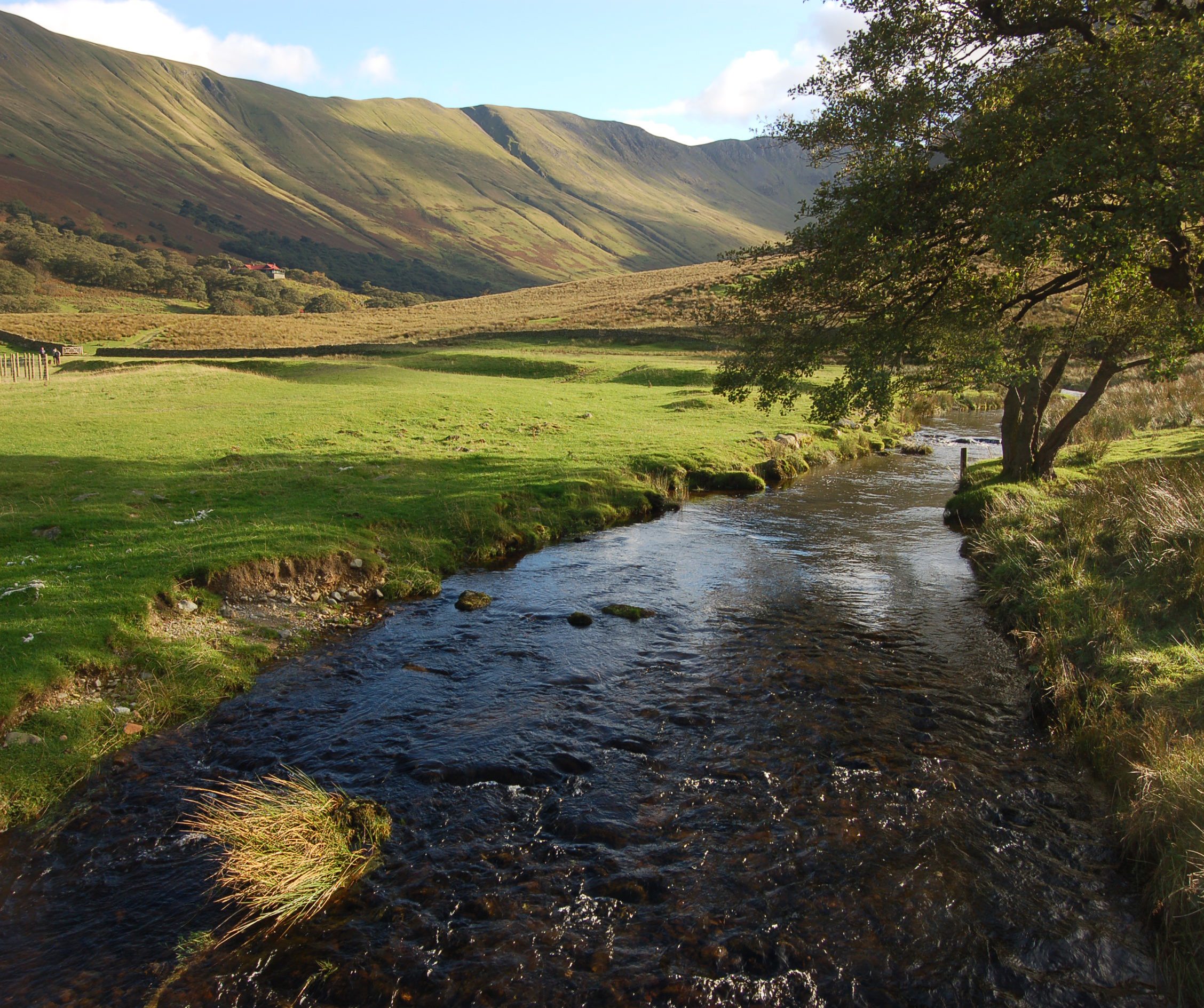 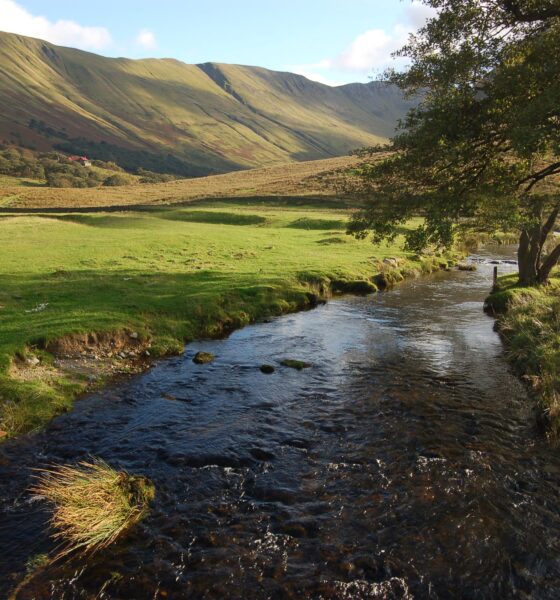 The Lake District will be the UK’s next nomination for world heritage status, the government has revealed.

Culture minister Ed Vaizey said the national park can submit its bid to the UN heritage body in 2016, with UNESCO’s verdict expected to arrive in 2017.

The Lake District is now third in the queue for the UK, with the Forth bridge in Scotland being considered for heritage status this year and Gorham’s Cave complex in Gibraltar being put forward in 2015.

“The UK’s heritage is world-renowned and the Lake District, England’s largest national park, is one of our heritage jewels”, Vaizey said.

“The UNESCO nomination process can be very demanding and success is not guaranteed, but I believe the Lake District deserves to be recognised and inscribed as a world heritage site and I wish all involved the very best.”

There are currently 28 world heritage sites in the UK, including famous historical locations from Hadrian’s Wall and Stonehenge to the Tower of London.

However, the list also includes lesser-known locations, such as Greenwich in London, hailed for its Palladian architecture and the Royal Observatory, and the 19th century industrial landscape of Blaenavon in Wales.

Stranger additions, such as Henderson Island – a British overseas territory and uninhabited atoll in the south Pacific Ocean, remarkable for its biodiversity – have also made it onto the list ahead of the Lake District.

World heritage sites are singled out for their special cultural or physical significance. Once nominated, the sites are actually protected under the Geneva Convention, and it is prohibited to commit any act of hostility to them or to “use such objects in support of military effort.”

With 885 sq miles, the Lake District national park was only the second to be given national park status in the whole of the UK, when it was named in 1951.

Among the park’s most famous tourist destinations are its many bodies of water – technically, the Lake District has only one lake – especially the largest, Windermere, and Scafell Pike, the highest mountain in England at 3,209 ft.

The region is also renowned for its contributions to literature. The so-called ‘Lake Poets’ all lived in the Lake District at the turn of the 19th century. They include such luminaries as Wordsworth, Coleridge and Southey. Wordsworth’s I Wandered Lonely as a Cloud, inspired by a walk on the shores of Ullswater, remains one of the most famous poems in the English language.

Lord Clark of Windermere, chair of the Lake District World Heritage Bid, said the title “would provide the globally recognised branding the Lake District and Cumbria and our tourism industries are seeking – it would tell the story of what makes this place so special to the outside world, and to the people of Cumbria.”

UNESCO and UNWTO team up to promote sustainable tourism