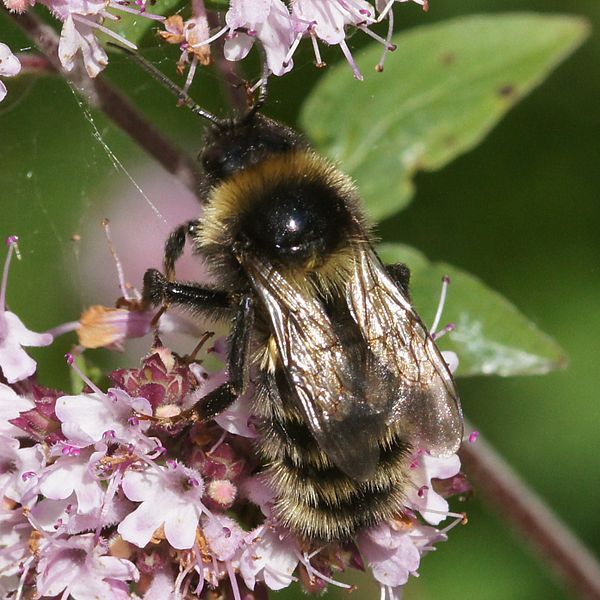 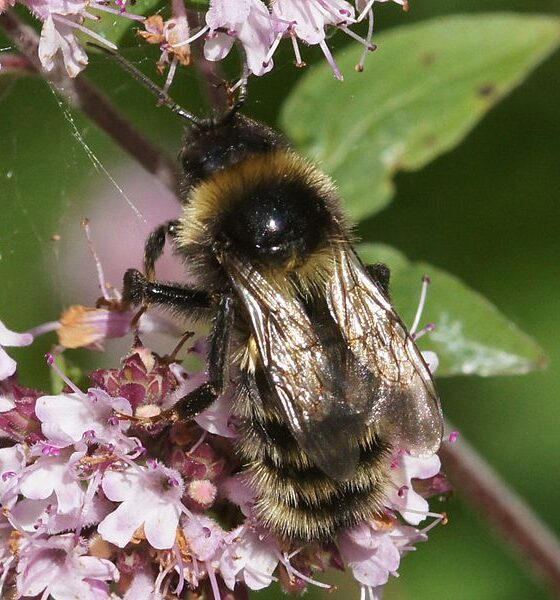 Warm temperatures and sunny weather are the ideal conditions for the short-haired bumblebee, with conservationists saying they have “high hopes for the future” of the once extinct species.

Scientists collected bumblebees in Sweden and brought them to Royal Holloway University in London to be screened for diseases. Experts feared the rare pollinators could struggle during the release due to stress, but the mild weather and abundance of the bees’ favourite foraging plant helped the insects during the reintroduction process.

The short-haired bumblebee reintroduction project is led by Natural England, the RSPB, the Bumblebee Conservation Trust and Hymettus, with the aim of bringing back the species, which became extinct in the UK in 1988.

Charities worked with farmers to create a bee-friendly environment before starting with the plan last year.

Dr Nikki Gammans, project officer, said, “The signs are good – there are a lot of wild flowers coming into bloom thanks to the work of the local farming community and gardeners. We have already spotted other very rare species in the area including the ruderal bumblebee and the red-shanked carder bee.

“With short-haired bumblebee workers being spotted last year and a new batch ready to go out, there are high hopes for the future of the species. We managed to collect all the queens in just two-and-a-half days in Sweden and the warm spring has brought the release date forward by two weeks.”

She added, “One thing I always tell people is that there is something everyone can do to help bees bounce back in the UK. Several bee species are in real trouble and have been in decline for many years, but if we all make an effort to plant the right native nectar-rich plants in our gardens then we can make a big difference.”

Bees and other pollinators that play a key role in agriculture are declining all over Europe and in the US. Scientists have linked the phenomenon to a class of pesticides, three of which were banned in the European Union in December.