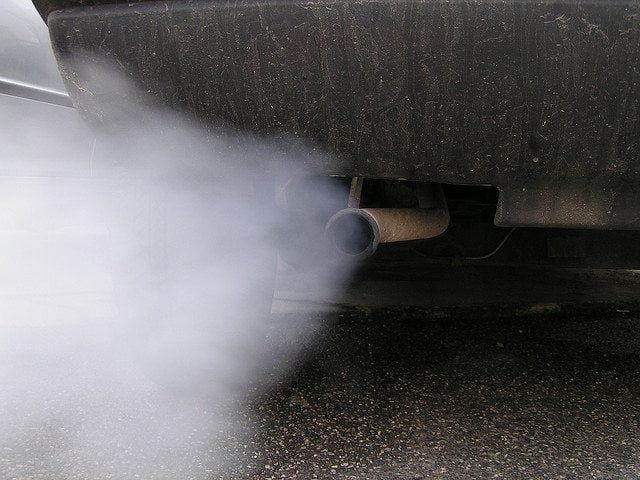 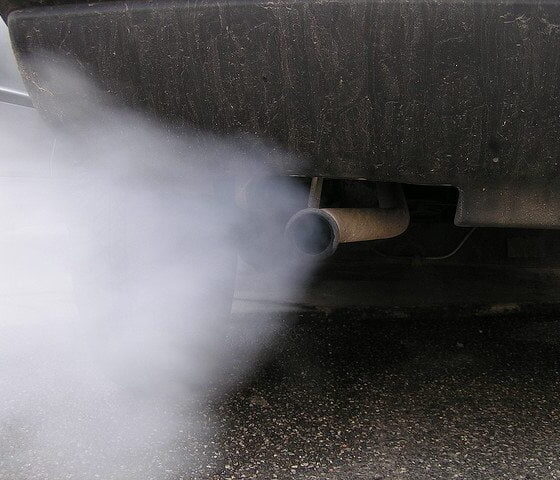 Air pollution in many busy Scottish streets is on track to break legal air quality limits this year, new figures from Friends of the Earth (FoE) Scotland have revealed.

The figures build on recent predictions from the Department of Environment, Food and Rural Affairs (Defra) that show Scotland is not expected to meet air pollution limits until 2020 although legal targets were set by the EU to reduce levels of harmful nitrogen dioxide (NO2) by 2010.

In Glasgow, it is now expected targets will not even be met until 2025.

FoE Scotland analysed government data from January to July this year and found levels of pollution in some of Scotland’s streets is breaking laws and damaging public health, with Glasgow Hope Street being named the most polluted street.

Friends of the Earth Scotland campaigner, Emilia Hanna said, “A number of busy streets are recording high levels of pollution and are on track to break legal limits for 2014.

“It is disappointing to see continued high levels, especially because Scotland and the UK have been called up by European Courts for its slow progress on cleaning up the air.

“The health impacts of air pollution are clear, the government’s strategy is not. For the sake of people’s lives and wellbeing, air pollution needs to be tackled as an urgent priority. We cannot afford to wait any longer.”

The campaign group is calling for the government to do more to tackle air pollution, such as investing more in sustainable transport and introducing traffic reducing measures.

Earlier this month, Defra revealed legal EU air quality standards for some of Britain’s largest cities are not likely to be met until 2030.

With the EU taking official legal proceedings against the UK for continued high levels of air pollution, there are worries Scotland and the UK could see fines if air quality targets continue to be missed.

Claire Baker MSP said in an official report in March this year that “air pollution remains Scotland’s greatest environmental health threat” and over 2,000 people in Scotland are said to die every year from the effects of air pollution.

Earlier this month scientists found London’s Oxford Street has the highest levels of NO2 in the world. However, London Mayor Boris Johnson rejected these claims, saying they were an “urban myth”.