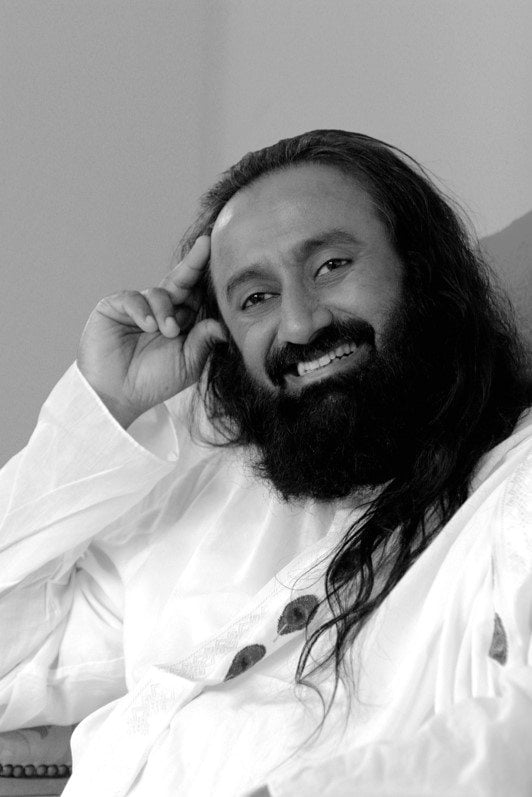 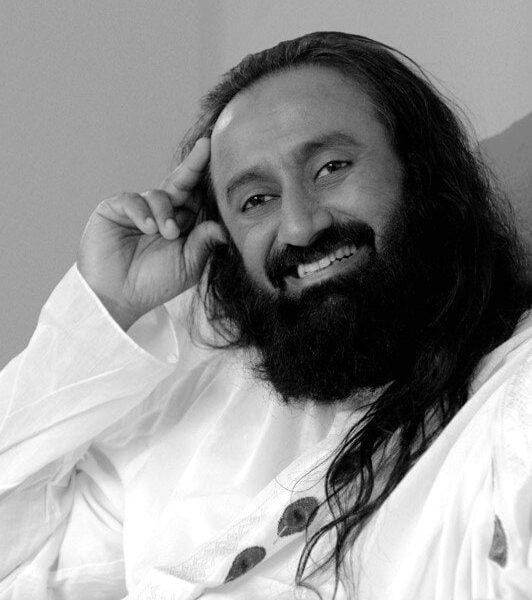 Over 60 Hindu leaders and organisations have signed the Hindu Declaration on Climate Change issued today, calling for action from both the worlds 900 million Hindus as well as by the 196  governments meeting in Paris from 30 November to 11 December at the UN Framework Convention on Climate Change (COP 21).

This Declaration (full text and list of signatories at www.hinduclimatedeclaration2015.org) follows similar documents issued by Islamic leaders (18 August), 154 Christian and other religious leaders (22 October), Presidents of Regional Catholic Bishops´Conferences (26 October), Buddhist leaders (29 October) which followed the Pope´s Encyclical of June 18 calling for massive global action to slow climate change and deal with its impacts.(Faith declarations are to be formally presented to the COP 21 presidency and participants under arrangements to be announced shortly.)

The Declaration is an initiative of the Oxford Centre for Hindu Studies / Bhumi Project, in partnership with the Hindu American Foundation the interfaith environmental organisation GreenFaith and the interfaith campaign for climate action OurVoices. Signatories from India, EU and North America include the renowned scientist and activist Vandana Shiva, and spiritual leader Sri Sri Ravi Shankar (pictured). “We are at a historic moment in time, as Hindus worldwide experience first-hand the effects of climate change. Though their religious beliefs, they are recognising their individual and collective responsibilities to address it.” said Gopal Patel, Director of the Bhumi Project.

The Declaration asks the world’s 900 million Hindus to transition to using clean energy, adopt a plant-based diet, and lead lives in harmony with the natural world. International and national action must be scientifically credible and historically fair, based on deep reductions in greenhouse gas emissions through a rapid transition away from polluting technologies, especially away from fossil fuels. Renewable energies are also the best hope for the billions of people without electricity or clean cooking facilities to live better lives and reduce poverty.

As Mahatma Gandhi posited, “If we could change ourselves, the tendencies in the world would also change. As a man changes his own nature, so does the attitude of the world change towards him. We need not wait to see what others do.”

The Declaration quotes the Mahābhārata (109.10) which states  “Dharma exists for the welfare of all beings. Hence, that by which the welfare of all living beings is sustained, that for sure is dharma”  and calls on  all Hindus to expand their conception of dharma so as to consider impacts of personal actions on all other beings. National and international responses to climate change must be based on central Hindu principle that the Divine is all and all life is to be treated with reverence and respect. Three Sanskrit words from the Īśopaniṣad, characterise the Hindu outlook: “Īśāvāsyam idam sarvam. This entire universe is to be looked upon as the energy of the Lord.”