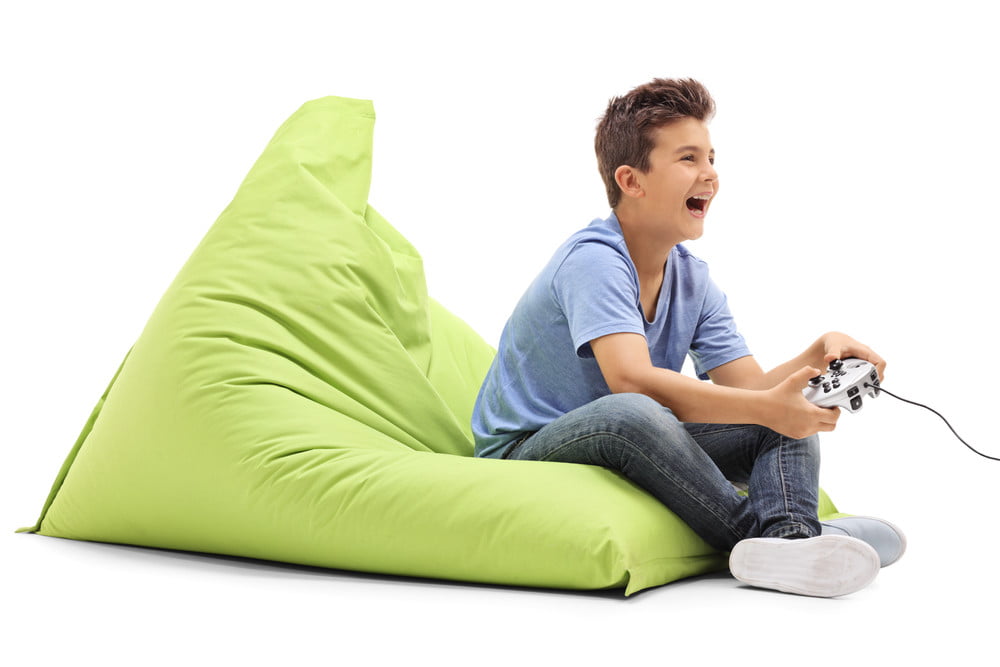 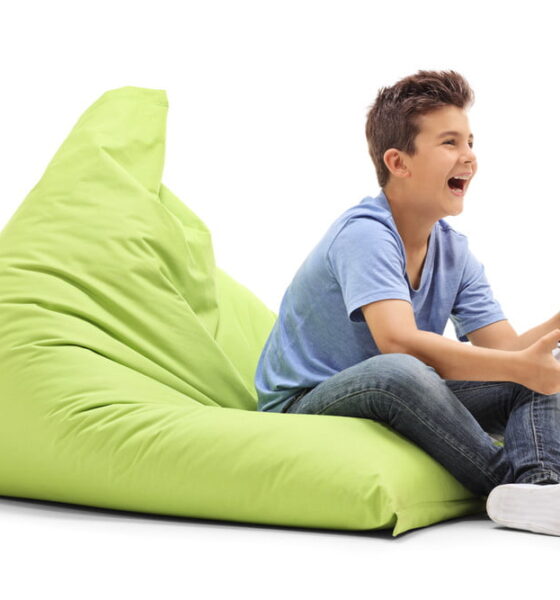 How Green Gaming Developments Are Helping the Environment

Modern games consoles are notorious for using significant amounts of power. And let’s face it, there are a lot of them out there that are switched on a lot of the time. A console left running can use as much energy as a large refrigerator, depending on its internal components, and this issue has been acknowledged by many major video game hardware producers like Microsoft and Sony. But what is being done to reduce the damage wrought by hours and hours of “harmless” gaming fun?

Microsoft is currently operating under an environmental scheme, which they say has successfully allowed the company to operate at a carbon-neutral standard since 2012. Their Xbox One console does boast far better power consumption levels than the PS4 using under 2 Watts on a special “energy-saver” mode (which was introduced to replace “rest mode”), and the Xbox One X updated console boasts a new redesigned power supply which is roughly 90% efficient, ensuring far less power wastage while gaming.

Windows 10 computers again fall under Microsoft’s carbon-neutral standard, but this only counts toward the production and maintenance of the operating system itself, not computers built by other companies that use the operating system. Computer component manufacturers too are taking steps to increase the efficiency of their machines. Power supply producers for PC are all focusing on high efficiency. The base level is 80% efficiency, while most recommended power supplies operate at Platinum 80 Plus, which is graded at 92-94% efficiency.

Modes of PC entertainment are also making efforts to increase the optimization and energy efficiency of their games. While entertainment like live casino games forgo the taxing graphics rendering for a smoother video-based experience by streaming HD video to play classic games such as blackjack and baccarat. But many other popular games like World of Warcraft or Player Unknown’s Battlegrounds are constantly receiving updates to reduce the amount of computer resources they are taking up, resulting in lower power usage and less strain on your PC.

At launch, the Super Nintendo Entertainment System (SNES) used about 10 watts in gameplay mode, while the original PlayStation 4 (PS4) uses between 130-150 watts in gameplay. In addition, where the SNES was simply an on/off dedicated game system, the PlayStation had to be left on for longer to allow for constantly growing downloads, and even when switched to standby mode, the PS4 still consumes 10 watts per hour. A standby PS4 consumes the same amount of power as a SNES does playing games.

In April of 2010, Sony announced its“Road to Zero” plan, which aims to “fight climate change, preserve resources, manage chemical substances, conserve biodiversity, and take other needed steps to protect the environment.” Sony has demonstrated that this view spans to their consoles, as they released the new PS4 CUH-1200 model, which is optimized to use its high-power components more efficiently, reducing the overall power usage of the console. This new console too boasts far better cooling systems and greater system power efficiency, which increase the environmental friendliness of the machine and the longevity of the console.

Console and component manufacturers are all pushing toward a greener future. It’s slow progress indeed as there’s a precarious balance between performance and wastage that manufacturers walk each day. However, the ball has only just started rolling — many new innovations are on their way.

Though there are lots of more environmentally friendly ways than playing video games to keep yourself entertained, gaming is here to stay. We’re looking forward to seeing these “greener games” when they arrive on the scene.