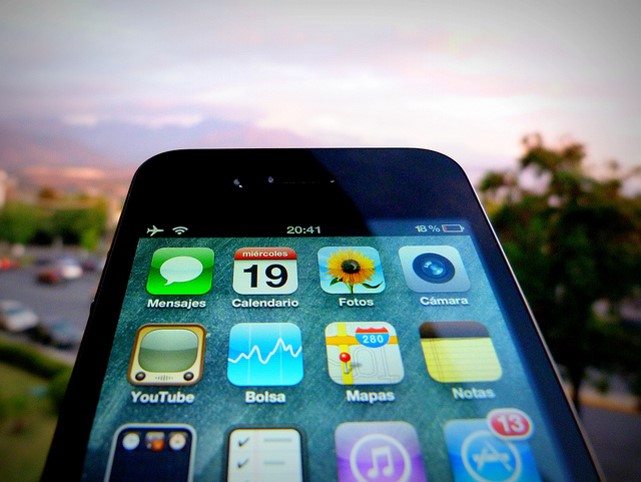 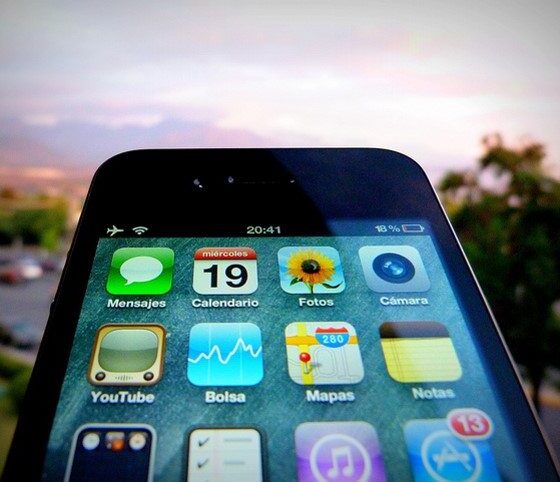 How to stay eco-friendly with your mobile phone

Mobile networks and smartphone manufacturers have fallen into an annual cycle of handset releases driven by aggressive marketing and they would really like it if you bought a new handset every year or two.

However, not only is this expensive, it has a major environmental impact. A recent report highlighted the effects of manufacturing everyday products on our planet and resources, finding that it took nearly 13 tons of water and 18m2 of land to produce each smartphone. That’s a lot of waste for something many people only use for a year.

But thankfully there are ways to be a little more eco-friendly and still enjoy the convenience and power of a modern smartphone.

While eco friendliness is not generally something which gets top billing on the features list there are some handsets out there with green credentials. Here are a few options.

This unique smartphone firm is building technology designed to be eco-friendly from the ground up. It’s independently financed, employees closely monitored factories using material from conflict-free regions and Fairphone considers the whole lifecycle of a product including recycling. Perhaps most groundbreaking is the focus on making a smartphone which is made to last, with everything from frames to cameras to replacement displays available for users to carry out their own repairs.

The Microsoft Lumia range of smartphones are extensive and vary in their eco-friendliness but most of the recent models have some green features including minimal printed guides and packaging, free from nickel, PVC or BVRs and 100% recoverable materials. You can view the eco profiles for Microsoft products at their corporate citizenship site.

Yes, Apple has poor track record, particularly when it comes to worker safety in their factories and the lifespan of their smartphones, but recent iPhones do make use of recycled plastic, have recyclable parts and are free from harmful chemicals such as arsenic, PVC and beryllium. iPhones are extremely popular around the world so it’s good to know Apple is making some improvements here, even if they’re not going to be the top choice for anyone wanting to minimise the environmental impact.

Top 5 ways to be a more eco-friendly smartphone user

There isn’t a huge choice of eco phones out there, with only the Fairphone making it a key selling point, but you don’t necessarily need to hunt down a green phone to make a difference. There are things we can all do to help.

Modern smartphones are extremely powerful and new models rarely add anything truly revolutionary or essential. Rather than upgrading your smartphone every year or two with a fresh contract, change to a SIM only deal and continue to use your current smartphone until it really needs replacing. Not only will you skip an unnecessary upgrade but you could save money on the monthly bill too so make sure to compare SIM only deals before buying.

2) Get a refurb or second hand phone

Most networks sell refurbed smartphones, so pick one of these up and save some money. They’re often just as good as buying new. You could also go to the second hand market. While you won’t get the consumer protections available with an official refurb the likes of eBay and Amazon Marketplace are brimming with bargains on perfectly good mobiles.

If your smartphone is damaged or develops a fault, explore the options for repair rather than binning it. While not always possible there are certain components – such as cracked displays or failing batteries – which can be replaced for less than a new handset.

4) Get a phone with a removable battery

Many smartphones now have batteries which are sealed inside the casing, making replacement of a weak battery difficult or expensive. When purchasing a new phone look out for models with accessible battery compartments. This will allow you to easily replace the battery when it reaches the end of its life, extending the longevity of the phone (plus you can carry a spare for emergencies).

When the time comes to upgrade your smartphone you can send it to a company or charity to be recycled. Some will even pay you for it. But when you do so check their policies to ensure they are environmentally friendly. For instance The Phone Recycle Bank is BSI registered and will attempt to refurb phones, or otherwise break them down for spare parts and recycle waste in line with EU regulations. Or you can send them to Friends of the Earth, who will receive a donation for each mobile received.