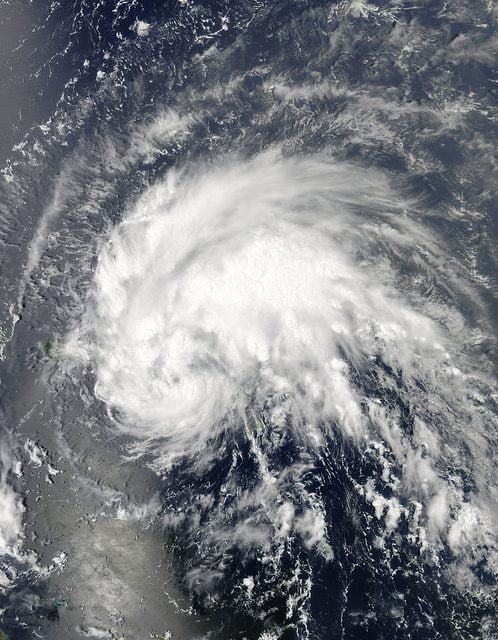 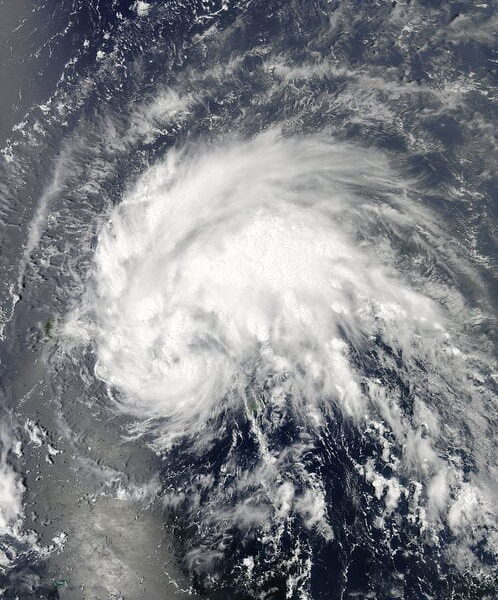 Human activity linked to migration of tropical storms towards poles

Researchers have found that over the past 30 years the location where tropical cyclones reach maximum intensity has been shifting towards the poles. The changes have been linked to human activity.

The study, conducted by the National Oceanic and Atmospheric Administration (NOAA) and published in the journal Nature, found that tropical storms have migrated towards the poles in both the northern and southern hemisphere at a rate of about 35 miles per decade. The amount of movement varies by region, with the greatest migration found in the northern and southern Pacific and South Indian oceans.

The shift means that regions closer to the equator may begin to experience reduced risk, whilst populations and infrastructure at the edge of the tropics could see their risk of cyclones and typhoons increase. In addition, regions that depend on cyclones to replenish water resources are also likely to be affected.

Jim Kossin, the paper’s lead author and scientist with NOAA’s National Climatic Data Centre, explained, “The rate at which tropical cyclones are moving toward the poles is consistent with the observed rates of tropical expansion.

“The expansion of the tropics appears to be influencing the environmental factors that control tropical cyclones formation and intensification, which is apparently driving their migration toward the poles.”

The study linked the phenomenon to human activity including the increase of greenhouse gases, ozone depletion and increase in atmospheric pollution. However, they noted that further investigations were needed to determine the main cause.

Gabriel Vecchi, a scientist at NOAA’s Geophysical Fluid Dynamics Laboratory and co-author of the study commented, “Now that we see this clear trend, it is crucial that we understand what has caused it – so we can understand what is likely to occur in the years and decades to come.”