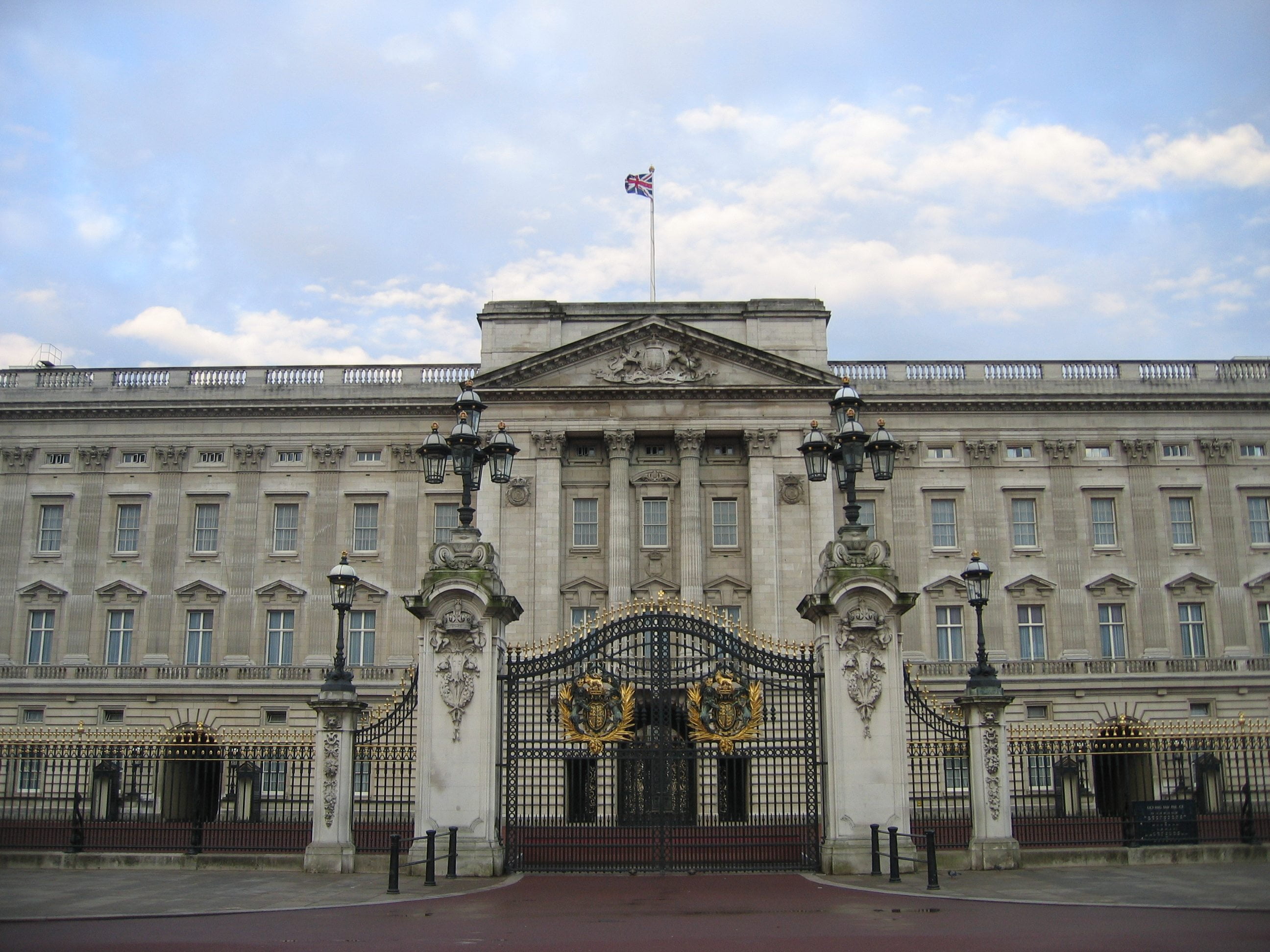 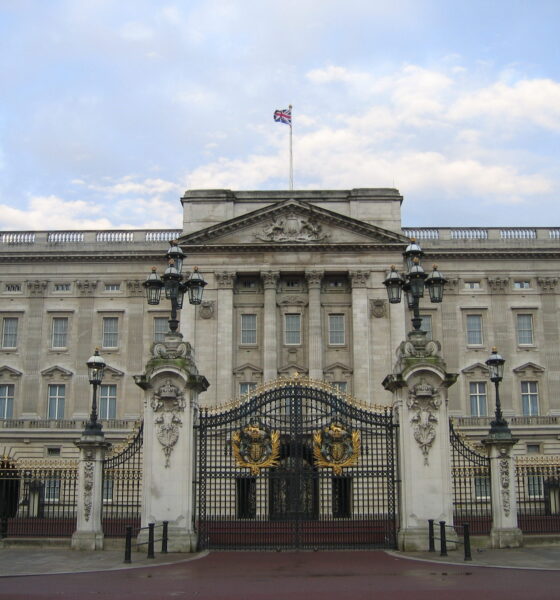 Impax among winners of Queen’s Award for sustainable development

More than 160 British businesses have been honoured with a Queen’s Award for Enterprise, with leading sustainable investor Impax one of only 13 firms to be recognised in the sustainable development category.

Published on Monday to coincide with the Queen’s birthday, the awards honour businesses and individuals leading the way in their respective fields.

Prime minister David Cameron congratulated the companies that had received the accolades, adding, “In recognising their outstanding and innovative achievements, and their contribution to our economy, I hope other businesses and entrepreneurs will be inspired to follow their lead.”

“With more than 100 international trade winners this year, it is clear that Britain is emerging as a leader in selling its quality services and products throughout the world.”

The Queen’s Awards for Enterprise, previously called the Queen’s Awards to Industry, first took place in 1966. Awards are now handed out across three categories – international trade, sustainable development and innovation – with 162 firms recognised in 2014.

Chief executive Ian Simm said the Queen’s Award “recognises Impax’s specialist focus, deep expertise and pioneering role since 1998 in supporting the expansion of companies and projects that are contributing to the development of a more sustainable society”.

He added, “With investments in a wide range of both publicly listed and privately held companies, we have provided our client base of 25 pension funds and 50 other major investors with exposure to rapidly expanding markets in energy efficiency, renewable power, water supply and treatment, waste management, and food and agriculture.

“By backing the most promising companies in these areas, we have been able to demonstrate to many of the world’s largest asset owners that investment in markets supported by sustainable development is fully competitive with investment in other areas.”

Also picking up a Queen’s Award for sustainable development is Veolia Environmental Services UK, which provides recycling, water and waste management services to around a third of the UK population.

Northumbrian Water, which supplies and treats drinking water in the north-east of England, and Surrey-based housebuilding company the Berkeley Group Holdings, which is recognised for a third year, are also among the recipients.

All 162 winners are visited by a royal representative and given a crystal bowl in recognition of their award, as well as being invited to attend an exclusive reception at Buckingham Palace.