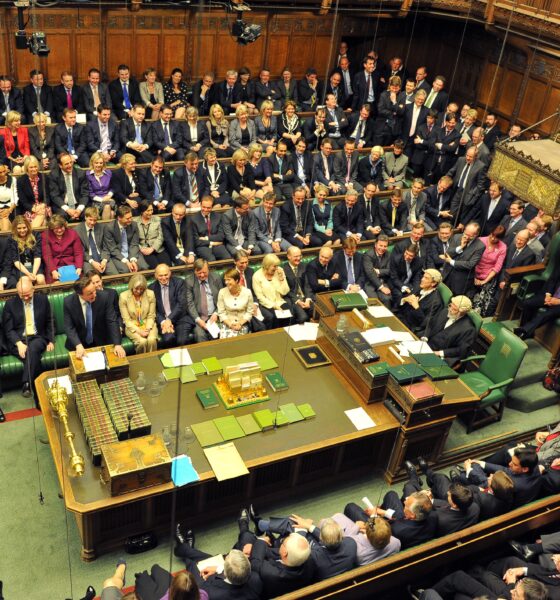 Introducing the Shadow Energy and Environment Secretaries of State

Lisa Nandy MP and Kerry McCarthy MP have picked up the baton of Caroline Flint and Maria Eagle for the Energy and Environment portfolios respectively in Corbyn’s first Shadow Cabinet.

Lisa Nandy MP, the new Shadow Secretary of State for Energy & Climate Change (DECC) joined parliament in 2010 as MP for Wigan. A graduate of Newcastle University and Birkbeck College she worked in the voluntary sector for homelessness charity Centrepoint and The Children’s Society. A former Labour Councillor in Hammersmith & Fulham, she became her constituency’s first female MP. Since being elected she has held opposition roles covering the Olympics, Education and Charities.

Kerry McCarthy MP, the new Shadow Secretary of State for Environment, Food and Rural Affairs (DEFRA). joined parliament in 2005 as MP for Bristol East. A graduate of the City of London Polytechnic she was a Councillor in Luton and a member of Labour’s National Policy Forum. She has sat on the Treasury Select Committee since being elected, and has held junior PPS roles in Health and International Development. After the 2010 election she briefly occupied an opposition role in Work & Pensions before becoming a Shadow Treasury Minister.

In response to the appointments Friends of the Earth’s Chief Executive Craig Bennett said:  “These are crucial appointments if Jeremy Corbyn is to deliver on his pledge to make tackling climate change and protecting our environment a top priority.

“Clear and forceful opposition to dirty coal and short-sighted government plans to unleash fracking on communities around the UK must be one of the first tasks facing Lisa Nandy. We won’t tackle climate change if we don’t end our addiction to dirty fossil fuels.

“Labour must also stand up for the tens of thousands of people whose jobs are under imminent threat because of Conservative plans to decimate the UK’s solar industry – and be a real champion for energy efficiency and the UK’s huge renewable energy potential.

“Our natural environment is in real jeopardy from a Government that too often fails to put its interests first. Any proposals to allow farmers to use pesticides that are known to be harmful to bees must be fiercely fought by Kerry McCarthy.

“In the face of a concerted government onslaught against our environment, we need opposition parties to stand up for people and the planet like never before.  Corbyn must make Labour the greenest opposition ever.”

Caroline Flint has returned to the backbenches while Maria Eagle has taken the Shadow Defence role.