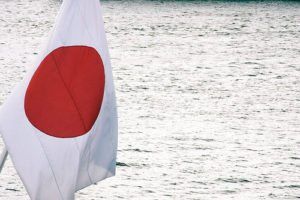 Findings produced by 350.org Japan exposed that Japanese financial institutions poured a massive sum of $USD109.9 billion into the fossil fuel and nuclear power sectors between 2011-2016, in spite of a global energy transition towards renewable energy.

The findings demonstrate how the Japanese financial services industry trails behind the global momentum toward decarbonising the energy sector. 195 countries committed to take action to combat climate change at the Paris talks at the end of last year.

Shin Furuno, 350.org Japan Divestment Campaigner stated in regards to these findings, “Japanese financial institutions have a critical role to play in mitigating climate change by supporting the transition from unsustainable fossil fuels and nuclear power towards renewable solutions. However, our research has exposed the enormous sums of money Japanese financial institutions are feeding into sectors that accelerate climate change and perpetuate nuclear risk.”

Now is the time for Japanese institutions to get into step with the world and take climate risk into consideration in the investment decisions being taken.