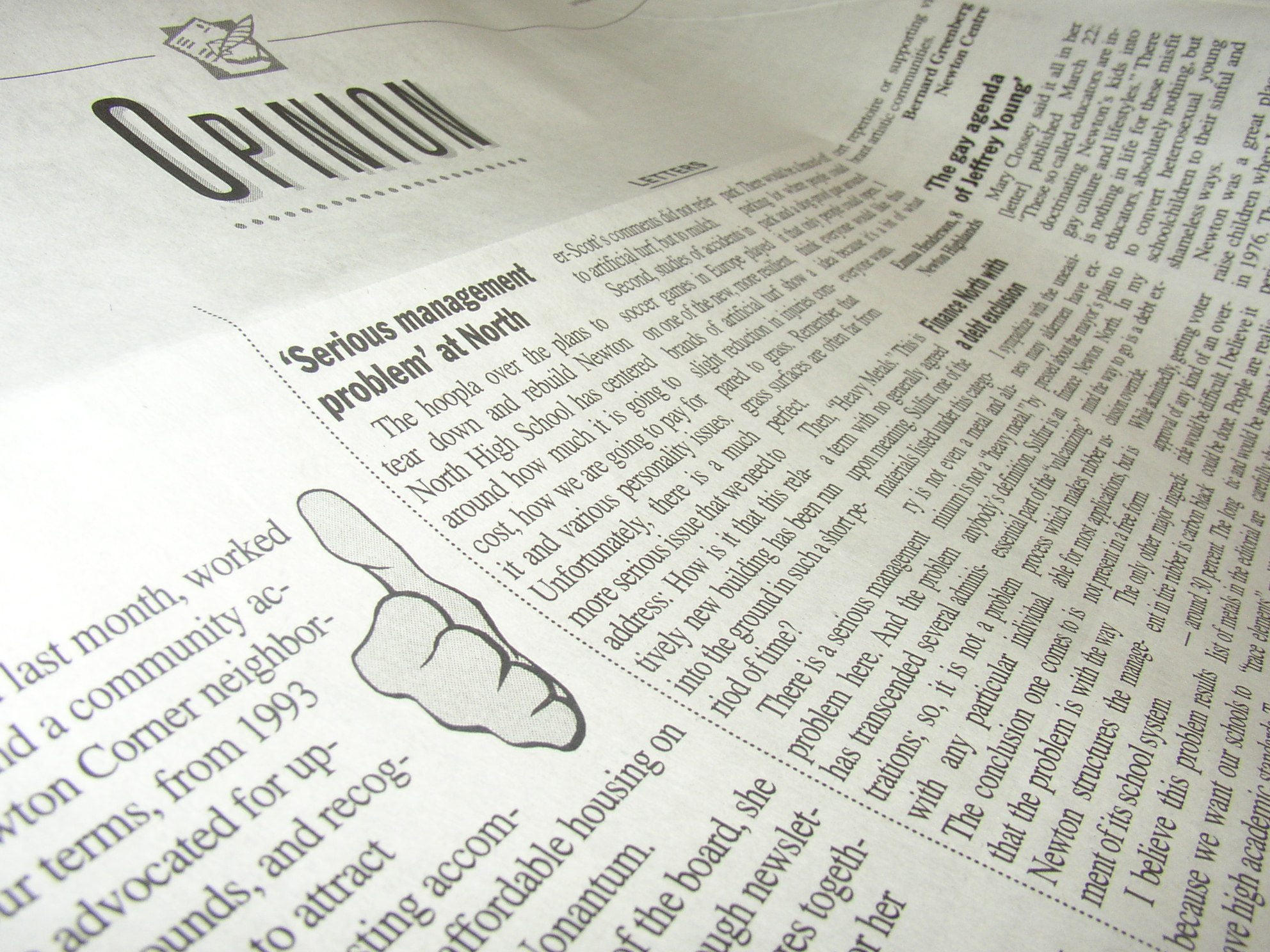 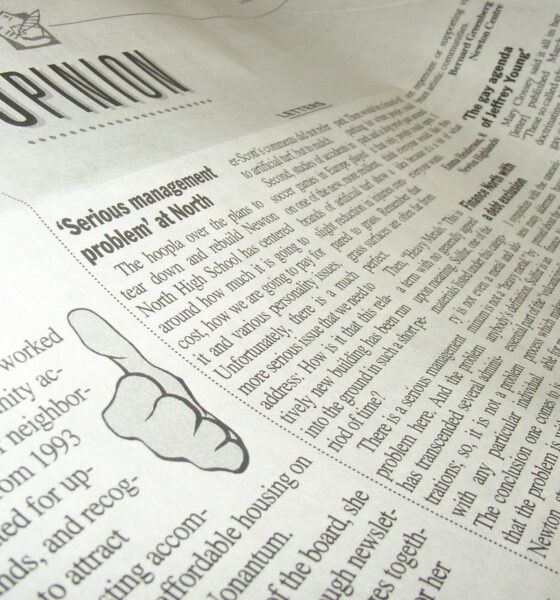 US newspaper the Los Angeles Times has said it will not accept letters containing the “factual inaccuracy” that humans are not causing climate change.

Its statement came after the publication received a letter about the shutdown of the US Congress and Barack Obama’s health reform. Because it contained a false assertion, the newspaper explained, “Letters that have an untrue basis (for example, ones that say there’s no sign humans have caused climate change) do not get printed.”

The decision was criticised on Republican news site NewsBusters, with blogger Noel Sheppard saying, “It’s one thing for a news outlet to advance the as yet unproven theory of anthropogenic global warming; it’s quite another to admit that you won’t publish views that oppose it. That’s quite a statement coming from an editorial writer not named Al Gore.”

The LA Times responded by clarifying its position. Paul Thornton, editor of the letters section at the newspaper, wrote, “As for letters on climate change, we do get plenty from those who deny global warming. And to say they ‘deny’ it might be an understatement: many say climate change is a hoax, a scheme by liberals to curtail personal freedom.”

Thornton went on to say that he does not have the authority to judge on the causes of climate change and therefore has to rely on what the scientific community says.

The overwhelming majority of climate scientists agree that human activity is linked to climate change, as recently noted by the Intergovernmental Panel on Climate Change (IPCC) in its latest review of the physical science.

“The debate right now isn’t whether this evidence exists (clearly, it does) but what this evidence means for us”, Thornton wrote.

“Simply put, I do my best to keep errors of fact off the letters page; when one does run, a correction is published. Saying “there’s no sign humans have caused climate change” is not stating an opinion, it’s asserting a factual inaccuracy.”

In the UK, energy and climate change minister Greg Barker criticised the BBC because he said it is giving too much weight to climate deniers’ opinions.

Barker said, “I think there is too much focus on trying to stimulate an increasingly sterile debate on the science, given the overwhelming body of opinion that there is now in favour of the science, and perhaps if they are wanting to have an active debate they should be talking about the policy responses to that science, rather than the science itself.

“I’m not trying to ban all dissenting voices but we are doing the public a disservice by treating them as equal, which is not the case.”