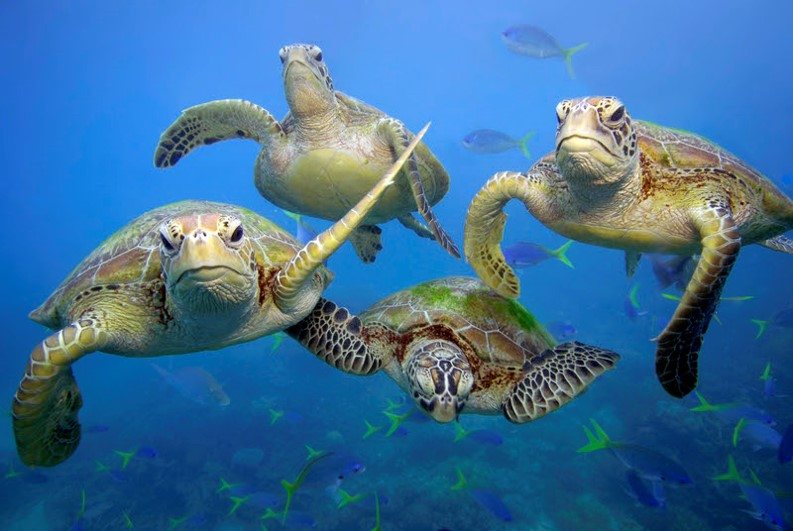 New laws banning the sea dumping of industrial dredge spoil have passed in the Australian state of Queensland in one of the most significant conservation victories ever for the Great Barrier Reef, said WWF-Australia and the Australian Marine Conservation Society.

WWF-Australia CEO Dermot O’Gorman said that, for more than a century, dumping huge amounts of dredge spoil in reef waters was the norm. But the continuing decline of Australia’s national icon sparked an international campaign to end this outdated practice.

“For everyone around the world who cares about the reef this is a moment to savour,” said O’Gorman. “We’ve stopped up to 46 million cubic metres of dredge spoil from being dumped in reef waters in coming years. That’s enough dredge spoil to fill 4.6 million dump trucks.

“This is a huge win for people power. We thank the scientists, mums and dads, Australians young and old, and concerned citizens around the world who have all contributed to this victory. And we thank the federal and Queensland governments for listening and acting,” he said.

In June the federal government banned the dumping of dredge spoil in the Great Barrier Reef Marine Park. But in recent years about 80 per cent of dumping has occurred outside the park, closer to shore. The Queensland government’s Sustainable Ports Development Bill now extends protection to the whole World Heritage site. It also restricts major new capital dredging to Townsville, Abbot Point, Gladstone, and Hay Point/Mackay.

Zethoven said many challenges remained: “The latest dredging plan for Abbot Point could be approved any day, the promised ban on transshipping has not yet been achieved, the ports bill doesn’t cover dumping of dredge spoil from smaller projects like marinas, and each year about one million cubic metres of spoil from maintenance dredging is dumped in reef waters,” she said.

AMCS and WWF want to work with the Queensland government to reduce that volume per year and minimize the impacts.